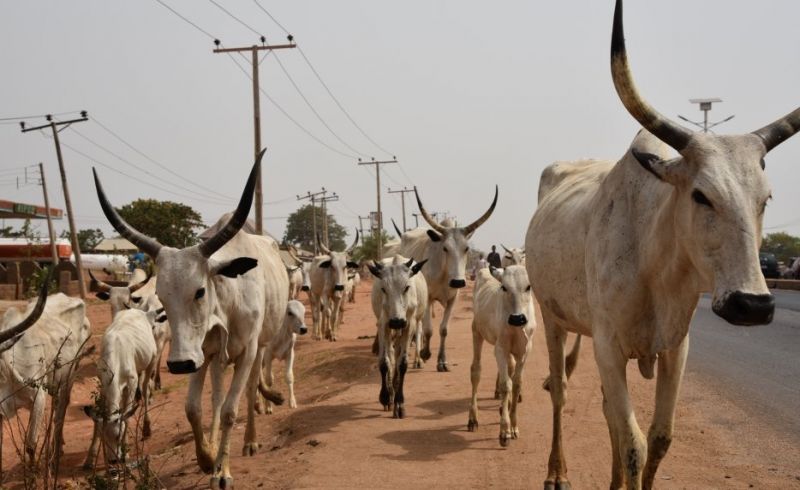 A 20-year-old security guard, Joseph Tioko, on Monday appeared in a Karu Grade I Area Court, Abuja,  for allegedly stealing a cow.

Tioko, who resides in Karu, Abuja, was arraigned for a count charge of theft.

The Prosecution Counsel, Vincent Osuji, told the court that the complainant, Abubakar Rabo, a herder, reported the matter at the Karu Police Station, on Aug. 18.

He alleged that, the complainant’s son was grazing his cow within Karu, and in the process one of the female cow worth N100, 000 got missing.

He further alleged that, in the process of looking for the cow, it was found in the defendant’s compound.

Osuji said that during police investigation the defendant confessed to the crime.

The offence, he said, contravened the provision of Section 287 of the Penal Code.

The Judge, Sani Mohammed, admitted the defendant to bail in the sum of N120,000 with one surety who must reside within the jurisdiction of the court.

Mohammed adjourned the case until Sept. 23, for hearing.