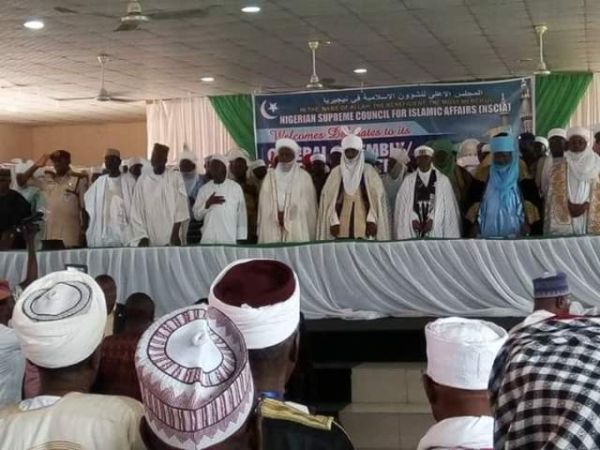 The Deputy Secretary-General of Nigerian Supreme Council of Islamic Affairs (NSCIA), Prof. Salisu Shehu on Wednesday in Kano described corruption as a weapon of mass destruction which has shattered the very foundation of Nigeria’s socio-economic and political development.

According to him, while countries like Iran and Iraq are ravaged by physical war, but enjoy adequate infrastructural amenities, Nigeria has been ravaged by systematic corruption which has permeated even into the circles of religious leaders.

According to him, “corruption is our own war. Corruption is the very war Nigeria is facing; because of corruption, there is no electricity, our hospitals are not functioning, our education system is in shambles. Iran and Iraq are ravaged by war, Nigeria is ravaged by corruption.”

He regretted the fact that corruption has become endemic in the Mosque and Churches, noting that, “we should do something very quickly to fight corruption because religious leaders are the last resort and the light in the society.

In his welcome address, the Director of Aminu Kano Centre for Democratic Studies, Prof. Ismaila M. Zango, urged participants to engage their congregations and communities around them on the need to eradicate corruption for a better society.

Prof. Zango hoped that,”in the nearest future, the fight against corruption will shift from government agencies to the people within the communities because through consistent awareness, people are getting to know the danger posed by corruption against the growth and development of the nation.”

The symposium with the theme: “Towards Consolidating The Efforts of Religious Leaders in Combating Corruption in Nigeria,”was attended by religious leaders including Imams and Pastors drawn from North-East states of Borno, Adamawa, Bauchi and Taraba, including Kebbi.

All the speakers harped on the need for religious leaders to use their platforms to vigorously fight against corruption in Nigeria.