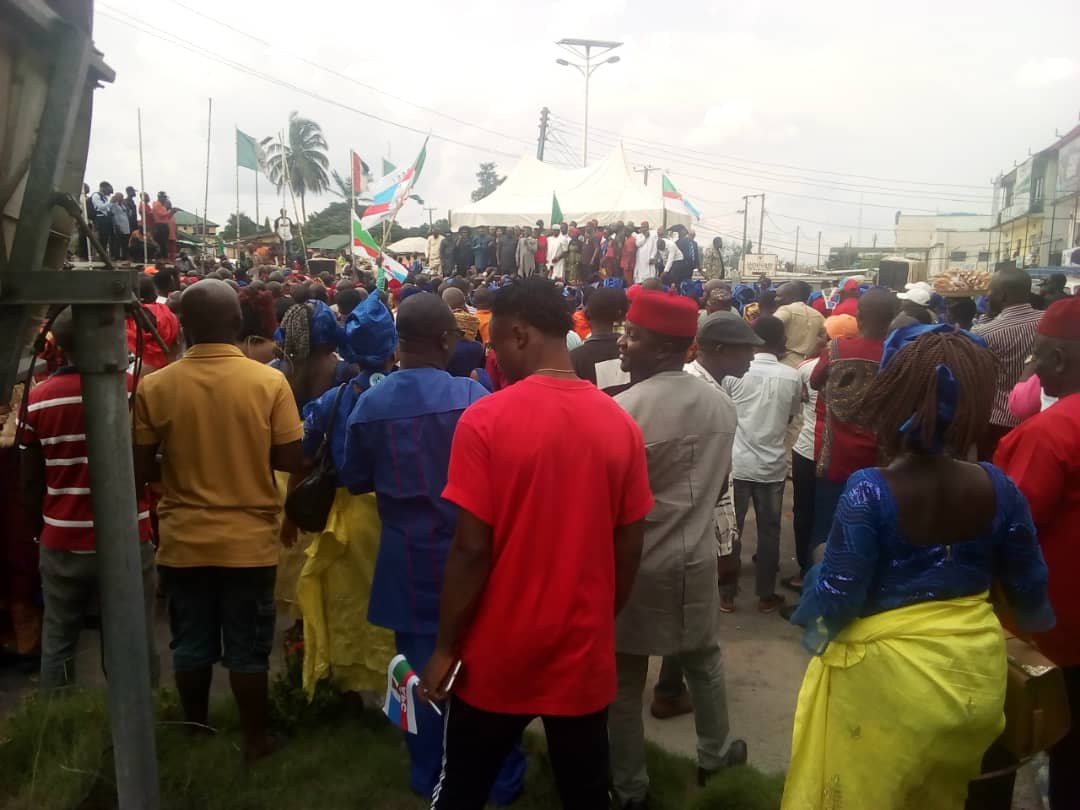 Warns Against Further Harassment Of Imo People By Governor Ihedioha

Mocks The Governor For Recycling Former Governor, Minister, Chief Of Staff, Others, To The Detriment Of The Youths

Adds That The Pdp Government Is In A Hurry To Steal

Former governor of Imo State, and Senator representing Imo West Senatorial District, Owelle Rochas Okorocha has warned Governor Emeka Ihedioha and the PDP government he leads to stop further harassment of Imo people including his former appointees, stating that Imo people have had enough of such harassment.

Senator Okorocha arrived Sam Mbakwe International Cargo Airport at exactly 3:45pm and was received by a mammoth crowd. He headed straight to the Uche Nwosu Campaign Organisation where he addressed the exciting crowd, stating that, Governor Ihedioha has failed to work because he knows that he never won the governorship election.

His words “The governor in just three months is building his own houses in Owerri and in his village. He is also building a hotel. But has not done anything for the State. They should work for the people of Imo State. Till today, they have not done one project. Their achievements in one hundred days would be harassing Imo people, taking people’s cars, beating my daughter and breaking into people’s houses”.

He continued “For the eight years I was governor, I never harassed any Imo man or woman. The first thing they did was to pull down Akachi Tower. The hand of God. That is why the battle is no more ours but that of God. They broke into where my daughter was selling rice, bread and so on, and carried everything including cooked rice. They are hungry. They broke into my private Guest House where President Muhammadu Buhari stayed when he came on Campaign in 2015 and made away with all the valuables there. 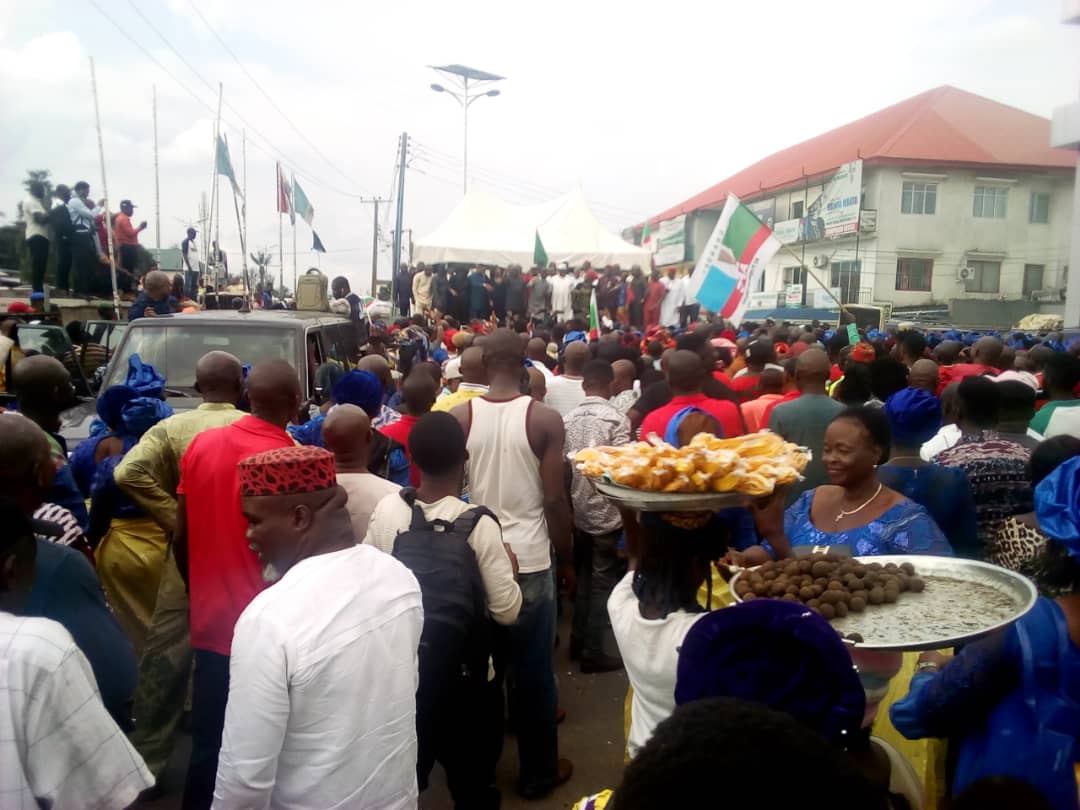 The Senator continued “All the bad Politicians I retired in the State have all been brought back. And kidnapping, ritual killings, armed robbery missing of people have all come back. The Clean-Up Exercise I was doing with less than N200million, they are today using N2.8billion to do that. The government is in a hurry to steal because they know that they never won election.

According to him “The issue is that the governor is small and thinks very small. Otherwise a governor in Power should not be the one instigating trouble because anything could happen. And they should not take the silence of Imo people for granted. Harassment of Imo people and breaking into people’s houses without Court Order must stop. It is armed robbery. Infact let nobody harass any Citizen of the State again. Enough of this harassment.” he stated