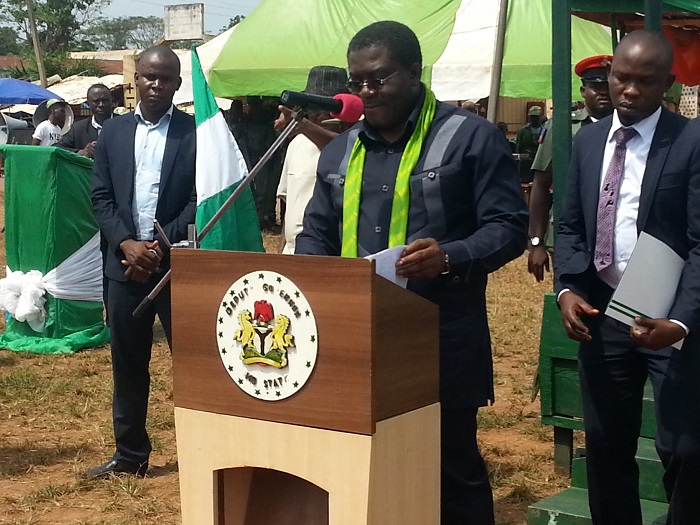 Prince Madumere made the statement yesterday while reacting to the vexatious issue.

He described the attack on Ekweremadu as embarrassing and uncalled for, saying that there are other ample means through which any misunderstood actions or inactions may be addressed.

He also considered the said convention in Nuremberg as a veritable platform to address whatever issue that they may have been agitating their minds. He insists that dialogue remains the best approach towards resolving any disagreement or even conflicts.

He observed that if the Igbo should treat their own leaders with such indifference and levity, it will be foolhardy for such people expect others to respect their personality and their opinions.

He urged Sen. Ekweremadu to consider the unfortunate incident as one of the burdens of leadership. He also suggested a periodic congress of the Igbo to discuss and review issues as they affect the people.