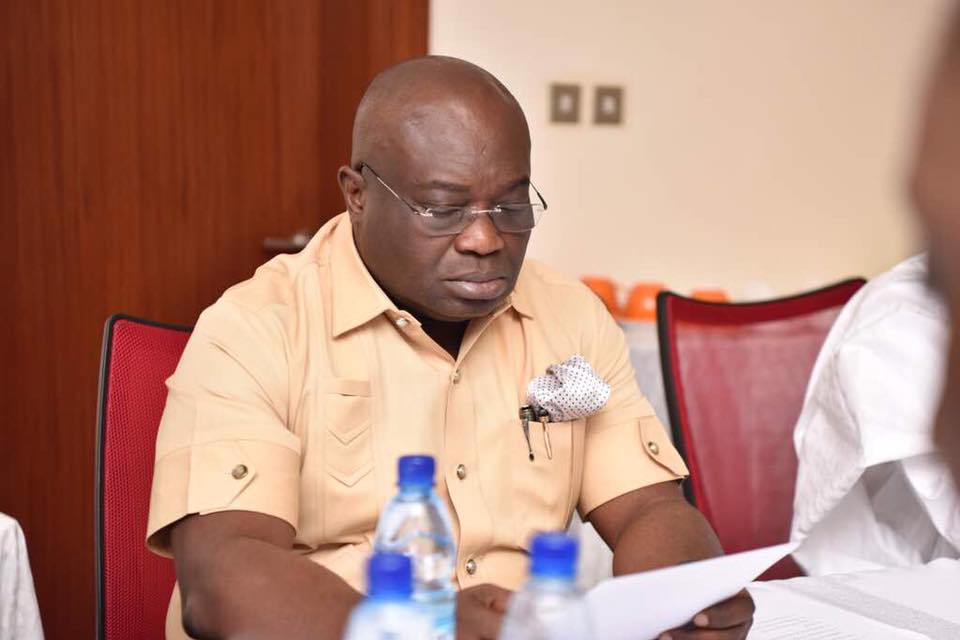 The appointment is with immediate effect.

Adindu, a veteran journalist has served in several capacities both in the present and past governments.

He was Special Adviser (Media) to the former governor of Abia State, Sen. Theodore Orji.

He served as the maiden Chief Press Secretary to Gov. Ikpeazu’s, and was later appointed Ikpeazu’s Special Adviser on communication.

Adindu, a 1991 graduate of Andrews University,also holds an Msc in Media & Communication from the Pan Atlantic University (Lagos Business School) and a Post Graduate Diploma in Public Policy Analysis from the University of Calabar. He trained with the British Broadcasting Cooperation (BBC) in Specialized Political Reporting.