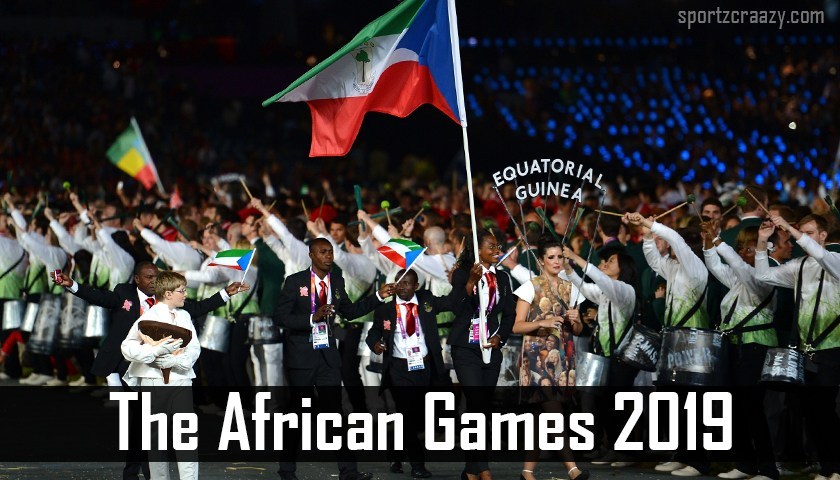 Nigeria’s U-20 female football team, Falconets, has defeated her Algerian counterpart 3-0 to qualify for the finals of the ongoing 12th African Games football event for the first time since 2007.

The match played at Stade de Boubker Aamar on Monday saw Cynthia Aku open scoring 15 minutes into the game with an assist from Monday Gift.

With a show of prowess, Aku again slotted in the second goal,  completing her brace in the 26th minute also with an assist from Gift. The resilient West Africans increased their opponent’s woes as Zainab Olapade scored the third at the 90th minute.

Nigeria defeated South Africa 3-0, drew 1-1 against Cameroon and got the maximum three point with the withdrawal of Zambia in the group stages. Nigeria will await the winner of the second semi final fixture between Morrocco and Cameroon for the final on Thursday.