It is not news that as President of Nigeria, Muhammadu Buhari also doubles as the Commander in Chief of the Armed Forces of the Federal Republic of Nigeria. What is, however, the news is that fact that some individuals and organizations either by commission or omission do not know that it is the prerogative of the President to choose those to work with and not the court of public opinion.

In Nigeria today, we are all witness to the fact that the war against terrorism has been one difficult one. One that at some point stretched our armed forces thin. So much so that we were on the verge, until a decision was taken by the Nigerian people to elect someone who would translate our hopes and aspirations into tangible realities.

Enter 2015, the year President Muhammadu Buhari assumed leadership of the country. I recall that one of the cardinal promises he made was tackling the insecurity that has threatened our very existence. It then became a topic of discussion on how intended to carry on this task considering the fragile state in which the country was at the time.

One of the first signals that President Muhammadu Buhari meant business was when he appointed Services Chiefs for the various arms of the Armed Forces. I recall that some segment of the country applauded, while some screamed. But the president allayed their fears when he stated that he didn’t know any of the service chiefs personally, but relied on merit and tracked record in the service. And he was not wrong.

Fast forward to four years after, every discerning mind would readily admit that one of the best decisions that have been taken by the present administration was in the quality of the service chiefs and how they have carried on in the task assigned to them. This much is evident in the fact that no Nigerian territory is under the control of Boko Haram terrorists. This is also evident in the improved physical and psychological state of the troops at the frontlines. 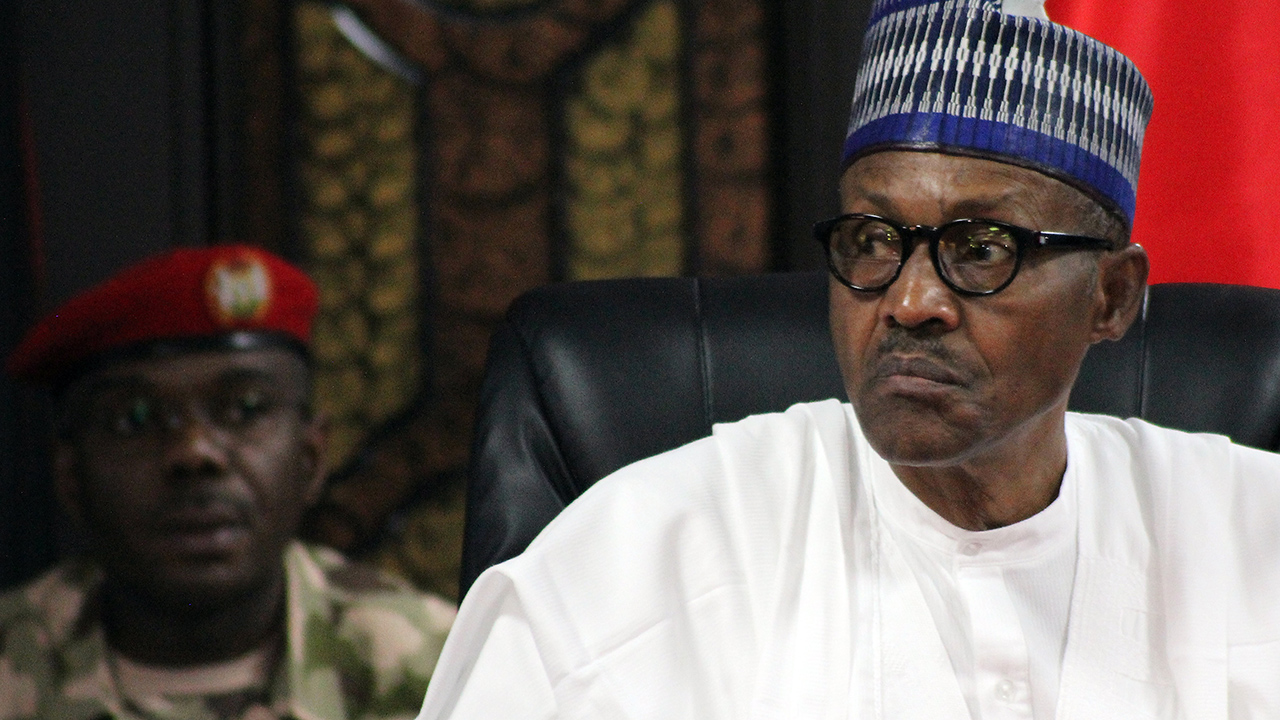 Make no mistakes, Nigeria has made tremendous gains in the past four years, and all of these can be attributed to the unalloyed commitment of the President and Commander in Chief of the Armed Forces, as well as the various services chiefs who have strived night and day towards ensuring that operational policies are implemented without fail.

This is also mindful of the fact that an area as sensitive as security requires consistency, and this comes with time.  I say this because as one who has studied various forms of warfare in Nigerian and other climes, I think it amounts to a record-breaking feat to be able to curtail the activities of a group as rampaging as Boko Haram/ISWAP. A group that has operated with sophistication and external support.

The rational thing to do in this instances is to give the service chiefs the required time to fully execute their operational strategies in the war against terrorism in Nigeria. This is of the essence because security is not a place for experimentation because the consequences for perceived lapses are always severe. A good example can be seen in the way and manner the economy has enjoyed stability, which culminated in the reappointment of Godwin Emefiele as the governor of the Central Bank of Nigeria. In my opinion, this was done in an attempt to ensure that there are no policy summersaults of economic policies that would be likely in the event of a change of hand at the helm of affairs at the Central Bank of Nigeria.

This much President Muhammadu Buhari identified, and he indeed used his prerogative based on a couple of factors to reappoint Godwin Emefiele. This much must be extended in the critical security sector and with the way and manner the services chiefs have demonstrated that capacity to galvanize our troops towards recording tremendous successes in the fight against terror in Nigeria.

If we must admit, the security challenges in Nigeria are such that requires all hands to be on deck. It is such that has threatened our existence to the very foundation. I stand to be corrected, the past four years in Nigeria indeed witnessed a plethora of security challenges that one felt at some point that the military would have crumbled due to the pressure that was exerted on it.

The case of the Nigerian Army is particularly worthy of mention in the sense that it was able to sustain operations simultaneously across the country amidst fighting terrorism in North East Nigeria.  This, in my opinion, was made possible because President Muhammadu Buhari refused to be pressured into effecting a change in the leadership of the Armed Forces then. He believed in their efforts, and today, he wasn’t wrong.

It must be noted that this is the same scenario playing out with a segment of the population who for selfish reasons want the service chiefs replaced, not on the strength of non-performance, but the strength of political patronage. And ironically this has been the pattern in times past and part of the reason why we found ourselves in such precarious situation before 2015.

Just like it was stated earlier, President Muhammadu Buhari is conversant with the workings in the critical security sector, been a general in the Nigerian Army and former head of state. So it would be uncharitable for him not to be involved in the operations and activities of the Armed Forces in Nigeria. And it would also be uncharitable for the president not to know the numerous sacrifices of the service chiefs in ensuring that the war against terrorism and other security challenges are curtailed.

As a fact, there has been a justification for every inch of decisions in the critical security sector in the country because the service chiefs have demonstrated this capacity and ability towards ensuring that Nigeria overcomes its security challenges. Consequently, the question goes thus: do you change a winning team? Do you fox it when it is not broken?

As stated earlier, the prerogative remains that of the President and Commander in Chief as regards the tenure of service chiefs. And if one is to make a suggestion, it would be that the service chiefs continue in office and assist President Muhummadu Buhari in his quest to make Nigeria great again. This is especially so because indeed this generation of Nigerians and the future generation have nowhere to call him other than Nigeria and as such we must remain here and salvage it together.

Goulding is a security expert and contributed this article from the United Kingdom.