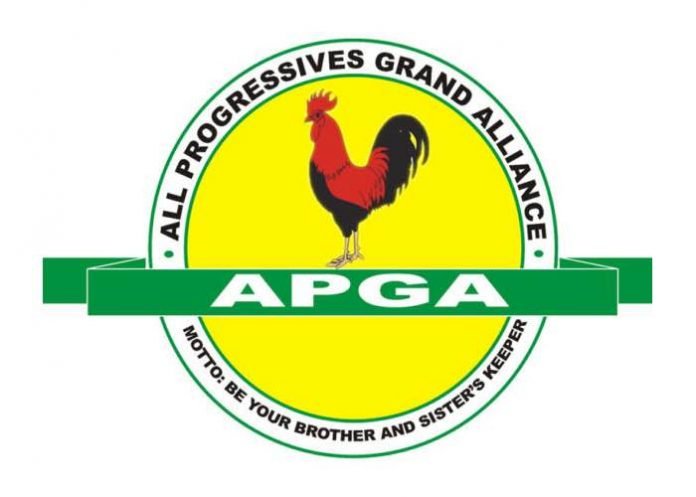 The National Assembly Elections Petitions tribunal One sitting in Awka has been told that voters in the Njikoka/Anaocha/Dunukofia Federal constituency of Anambra state celebrated immensely after massively voting Hon Dozie Nwankwo during the February 2019 general election.

A prosecution witness -Chief Ilonuba,during cross examination when the 3-man panel resumed hearing Monday said they rejoiced after casting their votes because they all supported Hon Nwankwo who was the candidate of the All Progressives Grand Alliance (APGA)and needed him reelected to enable him continue the numerous good works he’s been doing for them.

More so that no other party of note,especially the People’s Democratic Party (PDP) presented no candidate in the area for the poll.

So it was like Nwankwo was running unopposed,hence the constituents’ open excitement after casting their votes for him.

Ilonuba didn’t mince words in saying he wasn’t aware of any other list from the Independent National Electoral Commission (INEC)that showed any candidate whatsoever for the PDP for the particular election in the constituency.

According to the witness, “when I came back at about 5pm on the election day after casting my vote, all the people everywhere, particularly APGA members were rejoicing for Dozie Nwankwo…”

The tribunal adjourned to July 4,2019 when the counsel representing the INEC would present their witnesses.