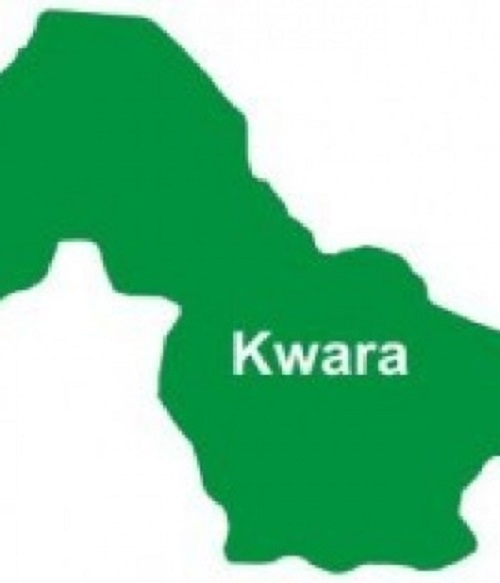 Kwara State would benefit from the N200bn funds the Central Bank of Nigeria has set aside to promote innovative ideas and entrepreneurship, Governor AbdulRahman AbdulRazaq has said.

AbdulRazaq said talks have reached an advanced stage for the state to be considered for the funds that would establish innovation hubs in the area of high-end movie production and textile manufacturing.

“We are talking with the CBN on the innovation hub and I’m glad to inform you that our proposal to access the fund is receiving favourable ratings,” AbdulRazaq told a delegation of Kwara Youth Centre (KYC) who visited him in Ilorin, the state capital, on Wednesday night.

“When these hubs are created, they would generate at least 2000 jobs in the area of movie production and textile designs.”

KYC is an umbrella body of young people, especially professionals, who research into the challenges in various communities and offer short and long term solutions or interventions.

The governor said the hubs would attract European and Chinese firms and lead to technology transfer to the indigenous workers.

AbdulRazaq said he envisions a state where government would create the right environment for individuals to create wealth and employment rather than anyone relying exclusively on the government to give them job.

He restated his commitment to agricultural value chains, especially in the area of cashew and sugarcane. The governor said Kwara State, with the right investment in infrastructure, has the potential to be the number one producer of sugar in Africa.

AbdulRazaq said Kwara under him would pay counterpart funding to access funds set aside by the Federal Government and multilateral institutions to drive growth in the grassroots, especially in the area of education and provision of basic amenities.

Referring to his meeting with the Directors of Personnel Management (DPMs) in the local government areas where the executive and committees were suspended, AbdulRazaq said he would pursue e-governance to fast-track governance.

“I told the DPMs that everybody wanting to work with government must be computer literate. We have to do things differently. We’ve got to run efficient government,” he said.

Kayode Oyin-Zubair, Convener of KYC, said they had come to bring AbdulRazaq up to speed on the activities of the group which the Governor had long been supporting.

The group urged the governor to focus on empowering the youth in various ways and establishing economic clusters for different categories of entrepreneurs, artisans and creative sector.

It also called on AbdulRazaq to open up Kwara with access roads, saying that is the only way to boost agriculture and other initiatives of the administration.

The governor later inducted the KYC as an advisory board to the government.

The Governor, meanwhile, has directed the DPMs to henceforth run their respective local government areas following the recent suspension of the executive and legislative committees.

AbdulRazaq urged them to bring development closer to the grassroots in line with the constitutional mandate of local governments.

He, however, warned them against mismanagement of public funds, adding that his administration would frown at anybody making away with public resources.

AbdulRazaq also said his administration would henceforth refer any case of ghost workers to the Economic and Financial Crimes Commission (EFCC).