The member-elects for Uhunmwode state constituency, Barr. Washington Osifo, has been suspended by executives of the All Progressives Congress (APC) in Uhunmwode local government area of Edo state.

His suspension is the latest twist in the crisis that has been rocking the Edo State House of Assembly.

It would be recalled that Osifo and 14 other aggrieved members-elect are yet to be inaugurated into the 7th Edo Assembly.

The suspension notice dated June 21, 2019, served on the former Commissioner for education, was signed by 35 party executives and leaders of the APC in the local government area.

It said that Barr. Osifo was suspended over actions that “clearly violated Article 21 (a), (iii) and (iv) of the Constitution of All Progressives Congress, 2014 as amended.”

The party said the suspension decision was taken “at an enlarged meeting of all executives of the ten (10) wards, local government and State Executive representatives, council chairman, vice chairman, councillors, Special Advisers, Senior Special Assistants to the governor, commissioners and leaders.”

The Uhunmwode APC explained that Barr. Washington Osifo, who was elected to represent the LGA in the Edo State House of Assembly, was advised at a June 8th, 2019, meeting, not to go against the provisions of the constitution of the APC. 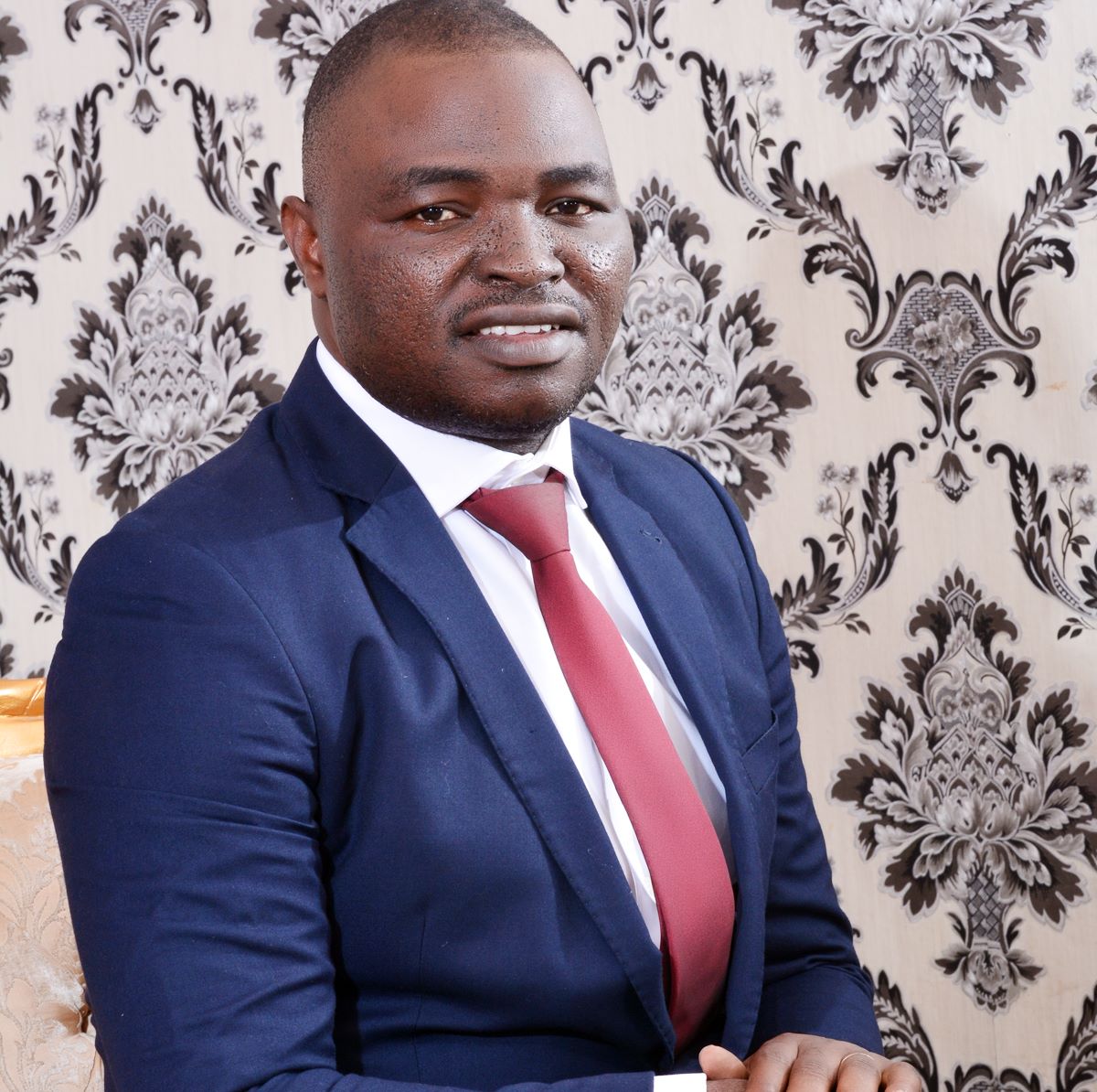 The party said Osifo’s suspension followed the expiration of the one week warning by the party in the area, which he failed  failure to respond to.

“We the concerned executives of the party hereby referred to the meeting held on June 8th, 2019, advised Barr. Washington Osa Osifo not to go against the rules of our party constitution.

“We have looked into the activities of Barr. Washington Osa Osifo, which were a clear violation of Article 21(A), (III) and (IV) of the constitution of All Progressives Congress (APC) 2014 as amended, the Local Government and ward executives considered the chairman’s brief based on the committee’s report.

“Consequently, it was unanimously agreed that Barr. Washington Osa Osifo’s actions constituted a breach of the provisions of the APC constitution above referred, and therefore approved his suspension from the party,” Uhunmode APC said in the suspension notice.

The party declared that “Barr. Washington Osa Osifo, Honourable member-elect is by this general consent of Uhunmwode LGA party executives and others stated, suspended forthwith.”