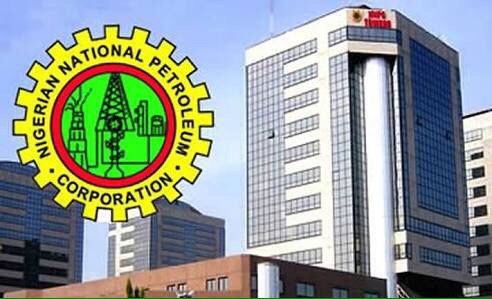 The Corporation disclosed this in a statement signed by the Group Managing Director of NNPC, Dr Maikanti Baru, in Abuja on Tuesday

According to the statement, the new appointment takes effect immediately.

John, a former Group Managing Director of the NNPC, was before the appointment a member of the NNPC Governing Board.