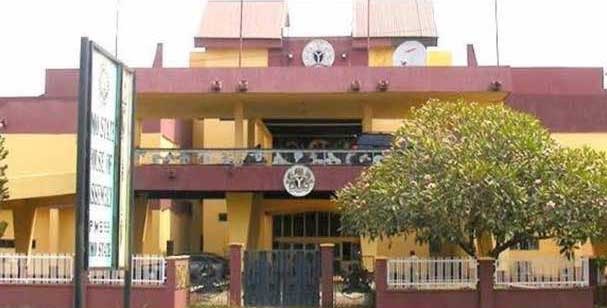 Six members of the Imo House of Assembly on Monday dumped their parties for the People’s Democratic Party (PDP).

The members made the disclosure during the valedictory session of the eighth Imo Assembly in Owerri.

The members officially submitted a letter expressing their concerted desire to incumbent Speaker, Chinedu Offor noting that they were decamping in the overall interest of the state.

“The movement is in good faith and in our efforts to move the state forward. We thank our numerous constituents for their continuous support,” the letter read.

In a related development, the Speaker, Offor swore in Mrs Chinelo Emehara, a lawyer, as acting Clerk of the Imo assembly and charged her to discharge her duties in the overall interest of the state.

It will be recalled that erstwhile clerk of the House, Mr Christian Duru was suspended on June 3 for allegations of misconduct.

Offor however, seized the valedictory session to thank House members for their hard work and patriotism since the inauguration of the Assembly on June 11, 2015.

The speaker wished the incoming assembly success while mentioning the achievements of the outgoing assembly to include the presentation of 204 bills.

He further thanked the governor, Mr Emeka Ihedioha for his unbiased  support since assuming office on May 29.