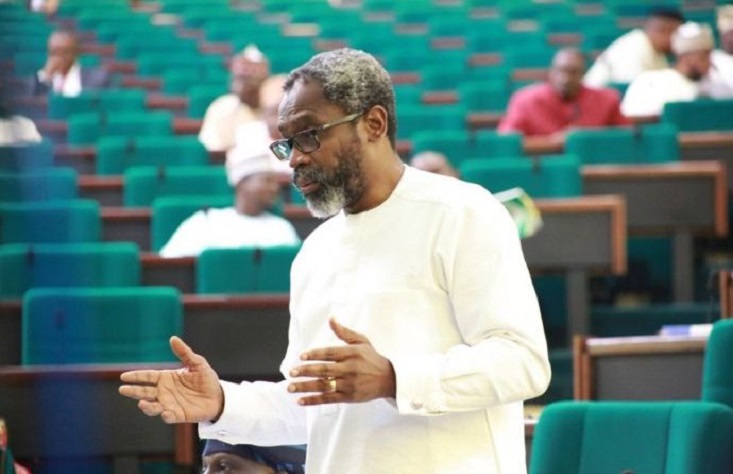 The All Progressives Congress House of Representative Member-elect for Ughelli North, Ughelli South and Udu Federal Constituency, Rev Francis E Waive has called on members-elect in the 9th National Assembly to support  and vote for Rt. Hon. Femi Gbajabiamila and Hon. Ahmed Idris Wase as Speaker and Deputy Speaker of the House come June 7th, 2019.

Rev Waive who is the Vice Chairman – South of the All Progressives Congress House of Representative Members-Elect urged them to look out for competence and character while making the choice of the leadership of the House.

The pastor now turned politician in a press statement noted that what should be the “major consideration in choosing the leadership of the House in the 9th National Assembly should be competency, experience and broadmindedness, rather than religious or ethnic consideration.

According to him, “I think we should chose our leaders based on their competency, character and experience if we must get it right in the 9th National Assembly, rather than reducing the race to religious or ethnic one, at the National Assembly, we should be thinking of what bound us together as Nigeria, and not what divides us as a Nation.

“Gbajabiamila and Wase cumulatively have over 20 years experience in the House of Rep, they are competent and they have being a stabilising factor in the House of Rep, so supporting them will give the the 9th National Assembly a strong footing in this present political dispensation.”

Waive, therefore urged members-elect to put ethnic and religious sentiment aside and support  and vote for Gbajabiamila and Wase candidature come June 7th, 2019 when the House will be inaugurated.