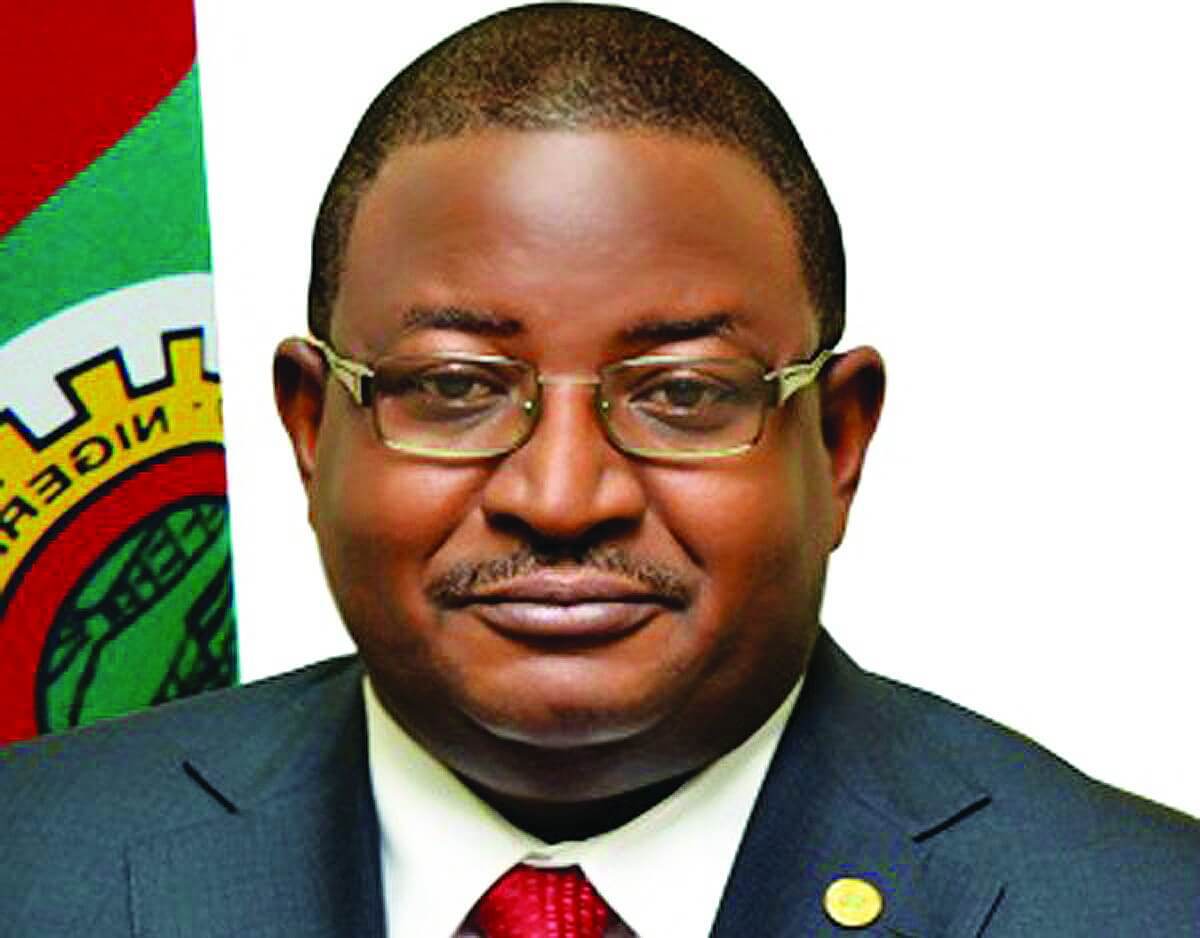 Justice Ahmed Mohammed of the Federal High Court, Abuja has ordered Andrew Yakubu, a former General Managing Director of the Nigerian National Petroleum Corporation, NNPC, to open his defence on July 3, 2019 in the $9.8 millionfraud allegation brought against him by the Economic and Financial Crimes Commission, EFCC.

Yakubu had through his counsel, Ahmed Raji, SAN, filed a no-case submission on December 5, 2018 arguing that the evidence led by the prosecution’s seven witnesses did not establish a case against him, and so the charges should be dismissed.

The EFCC had through its counsel, M.S. Abubakar filed a reply dated January 15, 2019 arguing that a prima facie case had been established against Yakubu, and that there were grounds to proceed with his trial.

The EFCC had on October 17, 2018, closed its case against him, after calling the seventh witness, Suleiman Mohammed, an operative with the Commission, who testified as to how operatives on February 3, 2017 recovered $9,772,000 and £74,000stashed in a huge fire proof safe in a building belonging to him located at Sabon Tasha area of Kaduna State. A 32GB memory card and two mini discs, which contained the recording of the raid, were also admitted in evidence by the court.

Ruling on the no-case submission on May 16, 2019, Justice Mohammed held that:  “I agree with the defence counsel that the prosecution has failed to prove the essential element of transportation of money on counts five and six.

“I accordingly discharge the defendant on counts five and six.

“Even though I am tempted to discharge the defendant on counts one to four, I am however constrained to ask the defendant to explain how he came about the monies recovered from his house.

“Fortified with my position, the defendant is hereby ordered to enter his defence in respect of counts one to four.”

Justice Mohammed, thereafter, adjourned the matter to July 3, 2019 for the defence to open its case on counts one to four, which is on failure to make full disclosure of assets and receiving cash without a financial institution–an offence committed under Section 1 of the Money Laundering (Prohibition) Act, 2011 as amended in 2012.

Yakubu was arraigned on March 16, 2017 on a six-count charge of failure to make full disclosure of assets, receiving cash without going through a financial institution, which borders on money laundering and intent to avoid a lawful transaction under law, transported at various times to Kaduna the aggregate sum of $9,772,800 and £74,000.