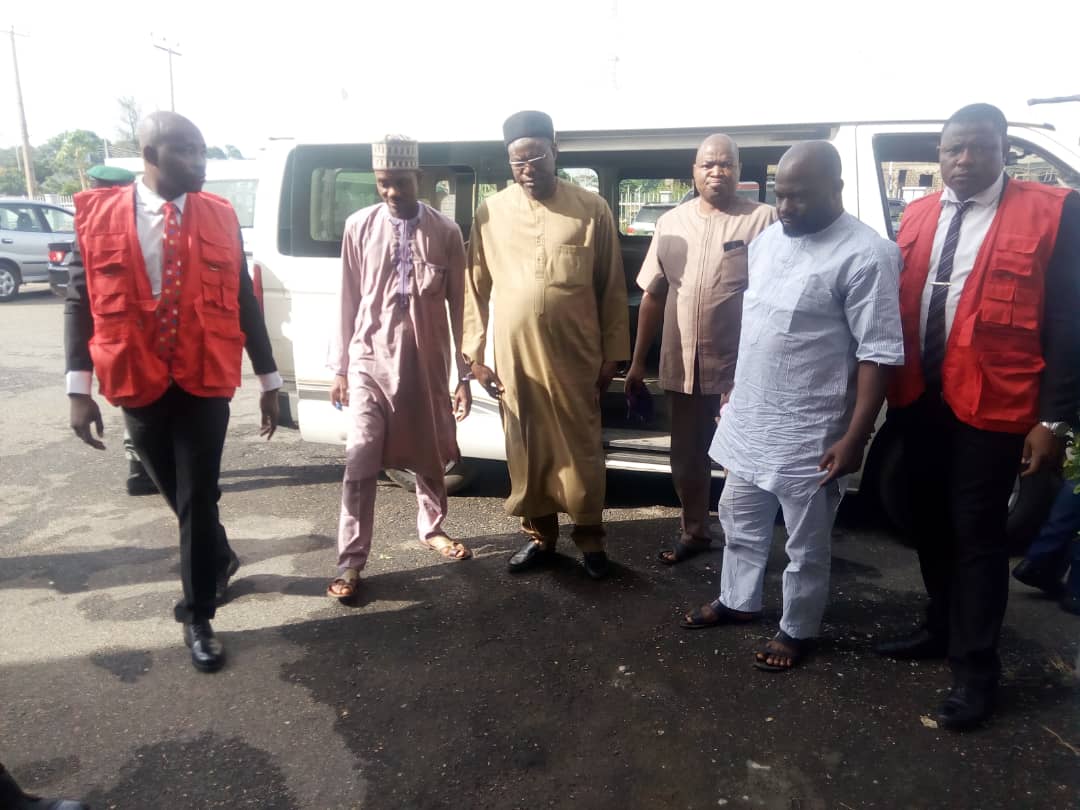 The Economic and Financial Crimes Commission, EFCC, Ilorin Zonal Office, on Thursday, May 2, 2019 arraigned four officials of the Kwara State Government, before Justice Babangana Ashigar of a Federal High Court sitting in Ilorin on a two-count charge bordering on money laundering.

Based on their plea, prosecuting counsel, Christopher Mschelia, prayed the court for a date for trial to commence as the EFCC was prepared to prove its case against them.

“We are asking your lordship to order that they should be remanded in prison,” Mschelia added.

Lead defence counsel, Abdulwahab Bamidele, however made an oral application for bail.

But Mschelia urged the Court not to grant the request, insisting that “the substantive bail application is not ripe for hearing”.

Justice Ashigar in his ruling refused the oral application for bail, and ordered the defendants to be remanded in EFCC custody.

The case has been adjourned to May 8, 2019 for hearing of the formal bail application, while the trial is to commence on June 6, 2019.