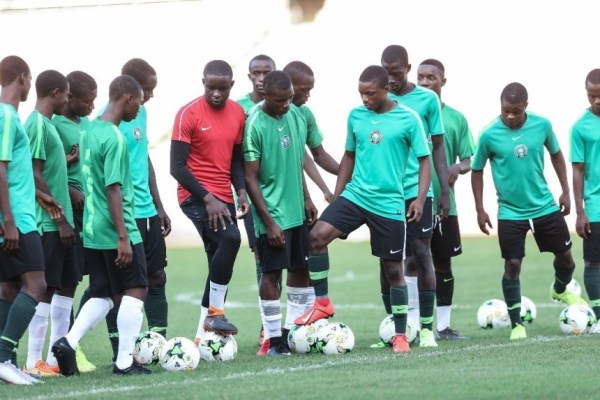 World football governing body FIFA said on Friday that the 2019 FIFA U-17 World Cup slated for Brazil will hold from Oct. 26 to Nov. 17.

FIFA said in a statement that the dates were picked after an inspection visit to Brazil and further discussions with the Local Organising Committee (LOC).

It added that the venues and the full match schedule would be confirmed ahead of the draw, which has been scheduled for July 11 at the Home of FIFA in Zurich.

“Throughout the past years, Brazil has successfully hosted a variety of competitions, including the FIFA World Cup and the Olympics.

“We are convinced that Brazil’s event expertise, coupled with the unique football passion of their fans, will contribute to the success of the FIFA U-17 World Cup 2019.

“We will like to thank the Brazilian football body CBF and all Brazilians who have embraced this tournament, demonstrating once more their unique love for the beautiful game,” FIFA Deputy
Secretary General (Football) Zvonimir Boban said in the statement released by the FIFA Media Office.

The News Agency of Nigeria (NAN) reports that 23 of the 24 participating teams have so far been confirmed.

Besides hosts Brazil, the following member-associations have qualified:

CAF: Angola, Cameroon, Nigeria and one other team yet to be confirmed