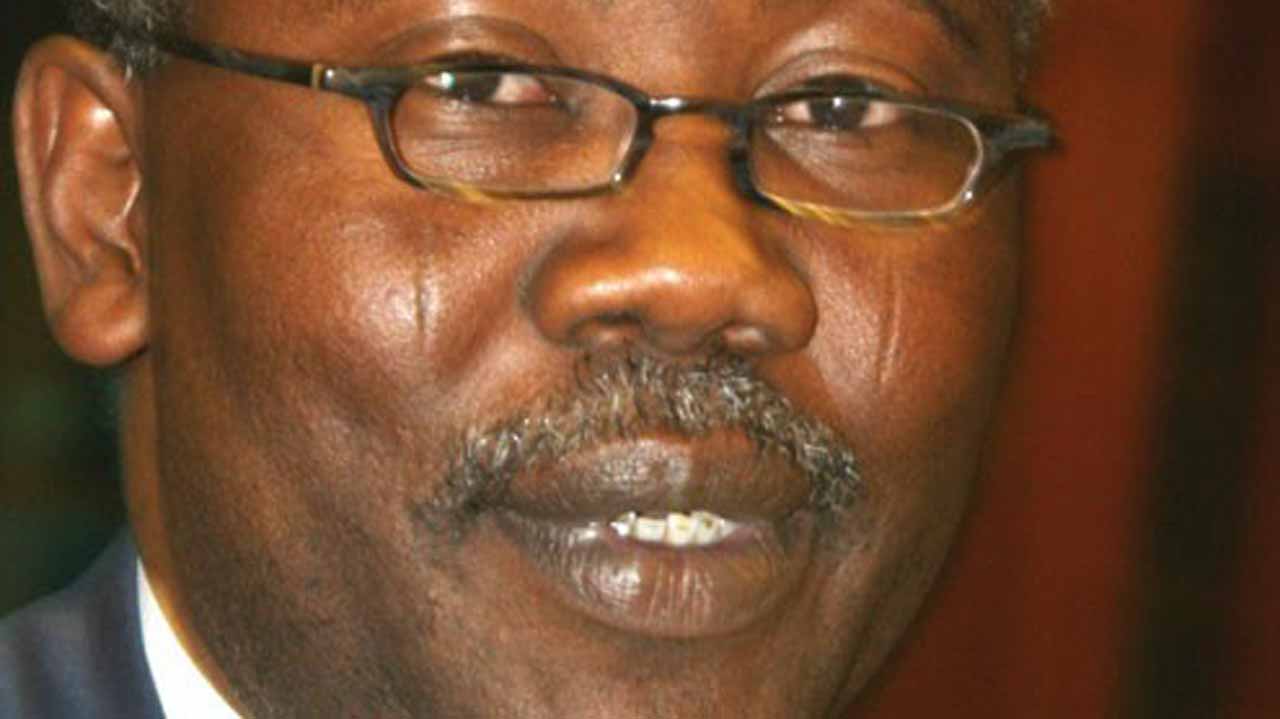 Justice D.Z. Senchi, of a Federal Capital Territory, (FCT) High Court, sitting in Jabi has granted the prayers of the Economic and Financial Crimes Commission, for a warrant of arrest against Dan Etete, a former Minister of Petroleum, and Mohammed Adoke, a former Minister of Justice and Attorney General of the Federation, who were implicated in the Malabu Oil scandal.

Also declared wanted were Raph Wetzels, Casula Roberto, Pujato Stefeno, and Burrato Sebastiano. They were meant to be arraigned before Justice Senchi on Wednesday, April 17, 2019 to face charges related to the Malabu Oil Scandal but failed to show up.

In view of their persistent absence in court, the EFCC had through its counsel, Aliyu Yusuf, brought a motion ex parte praying the court for a warrant of their arrest, and an order for leave to execute the warrant outside of the jurisdiction of the court.

At today’s proceeding, Justice Senchi, granted the prayers of the EFCC, and ruled that the Nigeria Police, the INTERPOL and any other law enforcement agency should arrest them anywhere they were found including outside jurisdiction of the Federal Capital Territory, (FCT) High Court.

The matter was adjourned to July 11, 2019 for further hearing.