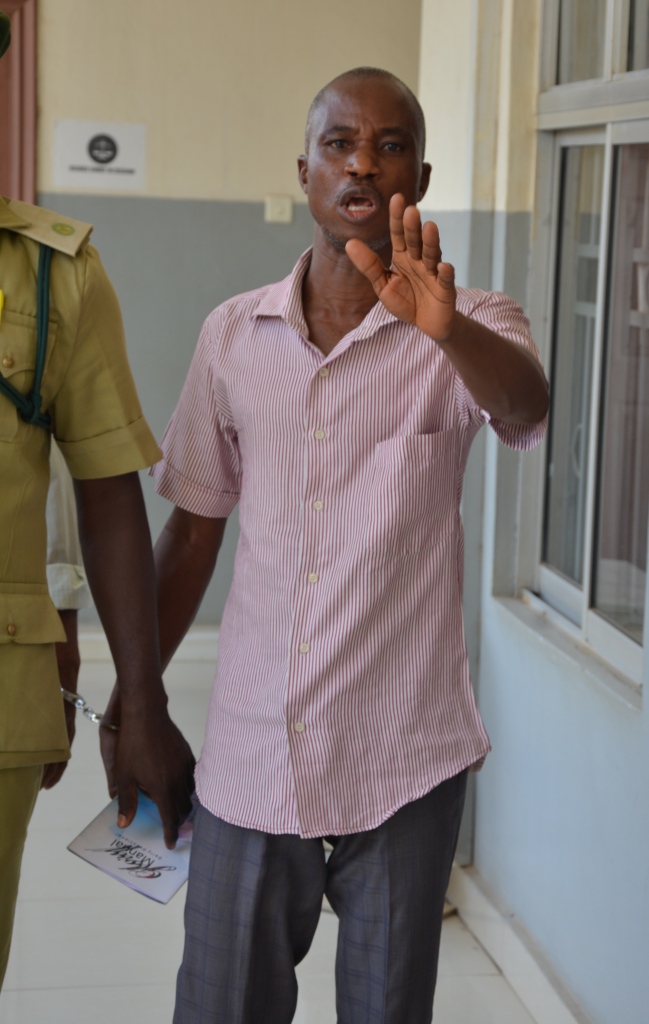 Justice A.O. Otaluka of the FCT High Court, sitting in Apo on Wednesday, March 27, 2019, sentenced one Clement Joseph, a.k.a Dr Omale to 97 years prison term with no option of fine. He was first arraigned by the Economic and Financial Crimes Commission (EFCC) on March 7, 2017 on a seven-count charge, bordering on conspiracy and obtaining money by false pretence to the tune of N5, 600, 000 (Five Million Six Million Naira) only. 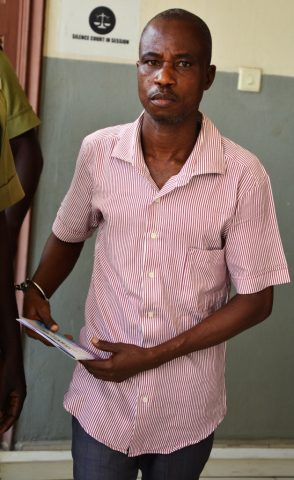 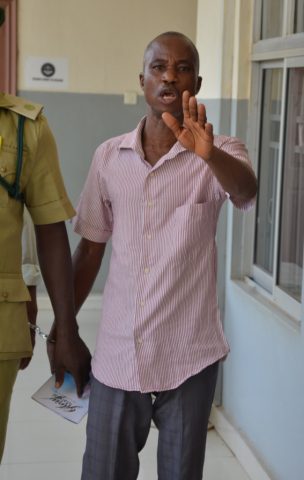 He was sentenced to seven years imprisonment on the conspiracy charge and 15 years each on the rest of the six charges, totalling 97 years. The prison terms run concurrently, and he will, however, serve only 13 years, having been in custody for two years.

The convict had defrauded Akintola of the said sum on the false pretence of having mystical power to deliver her from untimely death. The offence runs contrary to Section 8(a) and 1(3) of the Advance Fee Fraud and Other Related Offences Act 2006, and punishiable under Section 1(3) of the same Act.