10 most inspiring female filmmakers in Nollywood

Currently in Nollywood, women comprise just a little percentage of directors and producers working in the industry

Nevertheless, their contributions are no less significant as the industry boasts quite a number of women who have continued to push, set records, inspire, and tell refreshing kinds of stories.

In celebration of International Women’s Day, we here at Pulse have put together a list of some of the most inspiring female directors and producers in Nollywood.

In no particular order, check them out: 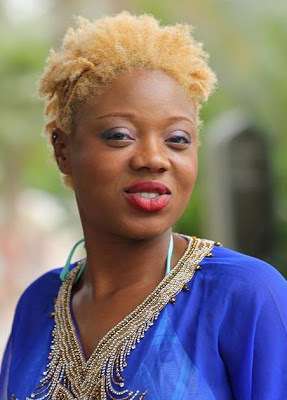 Anyaene may not be one of the most consistent directors working today, but she helmed the unforgettable and critically acclaimed 2013 feature “Ije.”

With “Ije,”  Anyaene explored topical issues such as racism, life as an immigrant in a foreign country and culture, using strong and relatable characters like Chioma and Anya.

Arguably one of the best Nollywood movies ever, “Ije” grossed 59 million naira on a budget of $2.5 million. 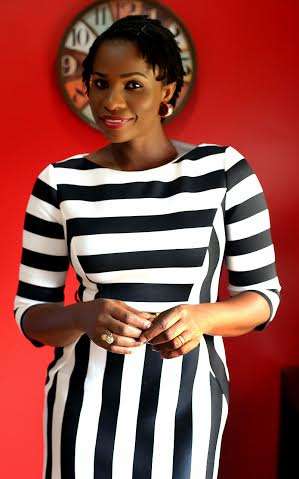 With works such as “Lekki Wives” and “Two Brides and a Baby,” Egbe established herself as a filmmaker with a flair for creating realistic characters and stories likely to resonate with the Nigerian audience.

An inspiration to younger filmmakers, Egbe is also popular for productions like “One Room,” “This Thing Called Marriage,” and most recently, ‘The Women.” 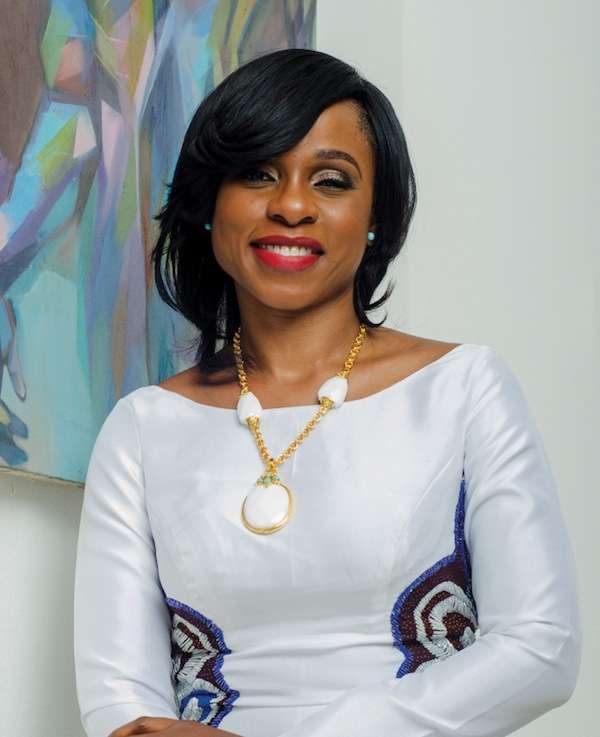 The managing director and founder of renowned Arts and Cultural organisation, Terra Culture, Bolanle Austen-Peters ventured into filmmaking with “93 Days,” a stirring depiction of how the deadly Ebola virus was contained in Lagos.

Bolanle Austen-Peters Production is popular for producing critically acclaimed musicals such as  “SARO the Musical,” “WAKAA!” and “FELA and the Kalakuta Queens.”

A commercial phenomenon, Oboli made her directorial debut in 2014 with “Being Mrs Elliott,” and has since produced and directed “First Lady,” “Okafor’s Law,” “Wives on Strike,” and “Wives on Strike: The Revolution.”

“Wives on Strike” was a hit at the box office, grossing 15 million naira in three days and completing its cinema run with 71 million naira, which earned it a spot as – at time of press – the 8th highest grossing Nollywood movie ever.

Oboli is currently working on a new movie “Moms at War” and a TV adaptation of “Wives on Strike.”

Emem Isong’s career began in 1994 when she wrote and co-produced the movie “Jezebel.”

Her first solo production was the 1996 “Breaking Point.”  She then went on to work with Remmy Jes for eight years as a producer on movies such as “Private Sin,” “Promise Me Forever,” “Masterstroke,” “Critical Decision,” “Games Women Play” and “Behind Closed Doors.”

She ended her working relationship with Remmy Jes in 2008 before co-producing the memorable 2008 feature “Reloaded,” which starred Nse-Ikpe Etim, Ramsey Nouah, Ini Edo among others.

The 2015 AMVCA-nominated short film “Brave” put 27-year-old Dolapo Adeleke, also known as LowlaDee, on the map as a filmmaker.

She went on to create projects such as “A Place Called Happy” and “This is It,  a critically acclaimed web series, which delves into an exposition of married life at a young age and the truths that loiter behind closed doors.

LowlaDee is also known for “Entangled,” “The Call” and “Be My Guest.”

Akindele, who made her acting debut in the 90s in the educational TV series ‘I Need To Know,‘ has over the years, evolved into a force on the small and big screen, creating the most successful media franchise with her comedy movie, “Jenifa”

In 2008, Akindele burst into mainstream consciousness with the comedy movie, which tells the story of Suliat a.k.a Jenifa, a secondary school dropout who lives in a backwater town called Aiyetoro.

She followed through on the commercial and critical success of the movie with a sequel titled “The Return of Jenifa.”

In 2015, Akindele produced a spin-off television series titled “Jenifa’s Diary,” which has gone on to create household stars and win several awards, including the AMVCAS.

In 2017, Akindele released a music-oriented TV series titled “Industreet,” giving first-time actors an opportunity to showcase and grow their talent.

One of the most respected Nigerian filmmakers, Okwo founded the production company The Audrey Silva Company (TASC) with Nollywood actress, Rita Dominic.

TASC has gone on to make acclaimed projects such as the AMVCA winning movie “The Meeting,” the romantic comedy “Suru L’ere,” and the anticipated TV series “Bankers NGR,” which stars veterans such as Ego Boyo, Rita Dominic, Segun Arinze and Joke Silva.

She is currently working on a new film titled “La Femme Anjola“.

Apart from having credible works credited to her, Okwo is also one of Nollywood’s most outspoken figures on issues concerning the industry.

Tope Oshin was the only female director on M-Net’s hit soap opera “Tinsel” in its first five seasons – she shot about 350 episodes of the show.

She has produced and directed several acclaimed movies such as “Fifty,” “Journey to Self,” “Evol,” “In Line” among others.

She is also known for directing series such as “Hush,” “Hotel Majestic,” “The Apprentice Africa,” “Shuga” (Season 3 and 6).

Oshin has also directed several short films including “The Young Smoker”, “Till Death Do Us Part” and “New Horizons.”

In 2016, she directed the documentary, “Amaka’s Kin: The Women Of Nollywood,” a memorial to influential filmmaker Amaka Igwe, who died in 2014, and had before her death, paved the way for most female filmmakers.

Next up for Oshin is  “New Money” and the EbonyLife TV legal drama series “Castle and Castle,” both set for a 2018 release.

In the years since she ventured into filmmaking, Abudu has turned herself into a reputable auteur and a force on both the big screen – with “The Wedding Party” franchise, ” Fifty,” “The Royal Hotel Hibiscus” – and small screen – with “The Governor,” “Desperate Housewives Africa,” “Sons of the Caliphate,” and “Fifty the Series.”

They are currently the top two highest grossing Nollywood movies yet.

In 2017, Abudu was mentioned in The Hollywood Reporter’s annual list of the ‘25 Most Powerful Women in Global Television alongside Angelica Guerra (Latin America), Jane Tranter and Julie Gardner(United Kingdom).