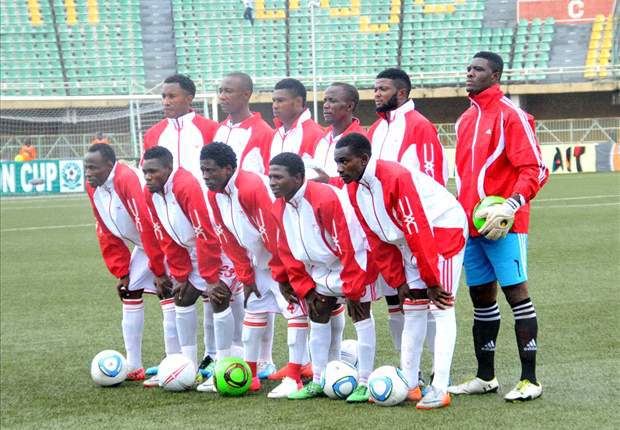 The Nigeria Professional Football League, NPFL, club Abia Warriors have announced that they have hired Brazilian Coach, Rafael Everton, as their new manager.

The Media Officer of Abia Warriors, Igwe Onuoha, said the newly hired Brazilian tactician will take over from Coach Abdullahi Biffo who is currently undergoing a coaching course in the United States of America.

It is understood that Everton arrived in Nigeria on Wednesday night and was at Abia Warrior’s training on Thursday to see the players as they prepare ahead of the new season.

Everton is not a novice as far as football in Nigeria is concerned having previously handled FC Ifeanyi Ubah who he helped to win the last Federation Cup which has now been christened AITEO Cup.

Abia Warriors finished last season in the 15th position in the NPFL with 53 points after 38 league games. They will be looking forward to a better performance in the new season having invested heavily in an expatriate coach.