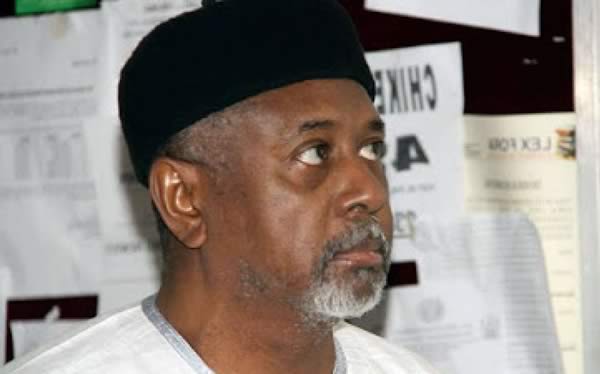 In a unanimous decision by a three man panel of justices presided by Justice Peter Ige, the Court of Appeal also ordered the Department of State Services (DSS) to produce Dasuki during the trial.

The appellate court set aside the decision of Justice Okon Abang, of the Federal High Court in Abuja, which rejected Metuh’s application to compel Dasuki as a witness in the case.

Metuh is facing a seven-count charge over allegation of receiving the sum of N400 million from Dasuki through his company, Destra Investments Ltd.

Metuh lawyers Onyechi Ikpeazu (SAN) and Tochukwu Onwugbufor (SAN) had argued that Dasuki was a relevant witness in the case since the purported money came from his office.