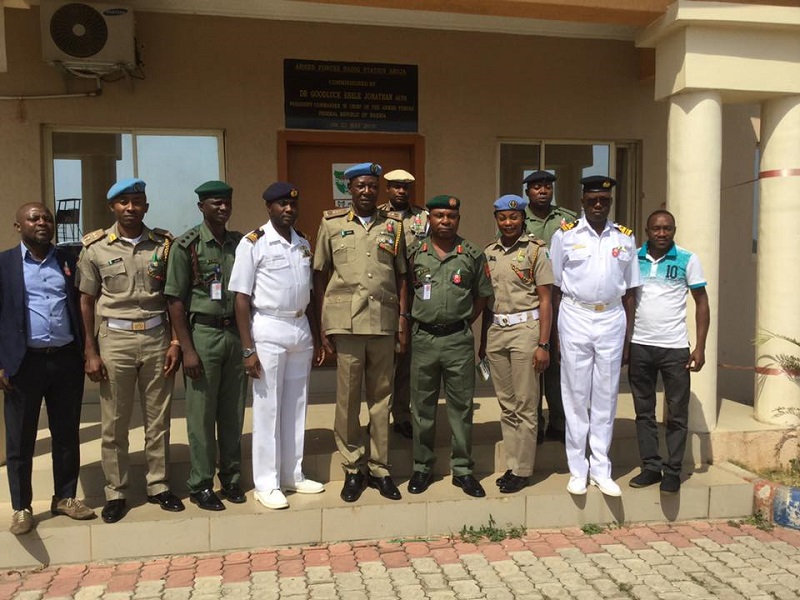 Following the passage of the harmonise Bill of Peace Corps as passed by the National Assembly on Tuesday, the National Commandant of National Unity and Peace Corps of Nigeria, Dr. Chinedu Nneji, has said that the corps will quell the agitation by the Indigenous People of Biafra  (IPOB ) and the threat of bombings by the Boko Haram sect within three months as soon as President assent to the Bill.

Nneji also revealed that there were no longer factions immediately the Bill is passed, adding that blueprint have been put in place to ensure smooth take off of the agency, even as leadership of the Corps will no longer be an issue.

Speaking at a news conference yesterday in Abuja to reaffirm the readiness of the corps, Nneji said they will swing in to action and put and end to the agitation and threat for secession by the IPOB and incessant bombings by the Boko Haram sect.

Nneji said the issue of the quit notice given to Igbos in the north will no longer be an issue as the corps will effectively  addressed it the issue.

“We are very happy with the passage of the bill by the National Assembly, and we are praying for the President to fully recover and return home so he could assent to our bill.

“We are assuring Nigerians that as soon as the assent is given, we will employ all diplomatic avenues of dialogue and mediation with the various interests groups to ensure lasting peace in the country.

“Most of our officers are chattered mediators and have all it takes to achieve this. We commend the Nigerian army and other security agencies for their effort in addressing insecurity in the country. On our part, we will work with them and achieve the peace.”

On the aspect of revenue generation, the peace corps boss said they are going to generate revenue for the country, adding that 80% of his staff salaries will come from the generated revenue.

He said NPC will establish Mediation centers nationwide as soon as President Muhammadu Buhari assent to the bill.