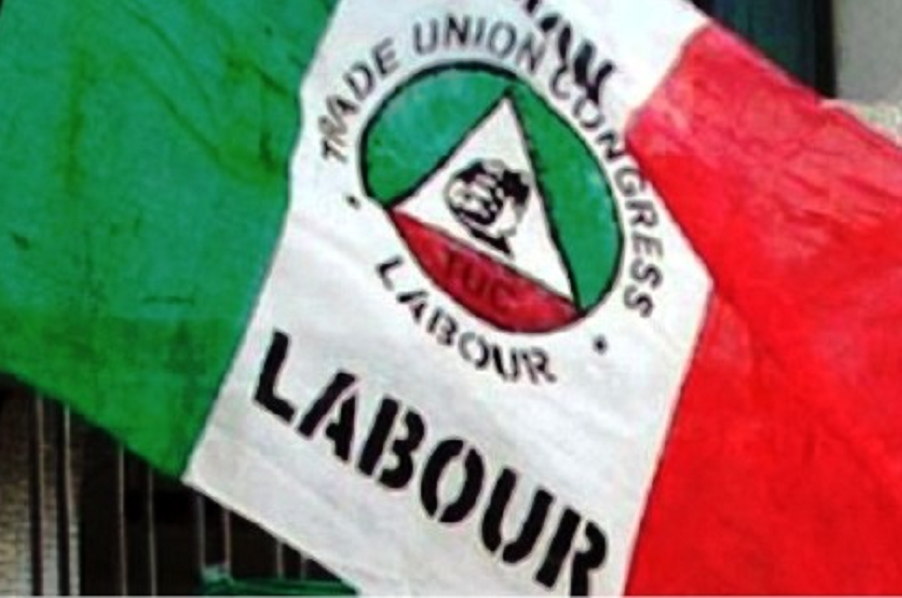 The Nigerian Union of Local Government Employees (NULGE), Delta State Chapter has noted with displeasure that the two years anniversary of the Senator (Dr) Ifeanyi Arthur Okowa-led government in the state was a mixed feeling following the build up of salaries owed the local government workers in the state.

Chairman of the state chapter of NULGE, Comrade Ziko Okundeli, told newsmen on Democracy Day that his members are not happy with the development.

“what we are saying is that, the little available resources that is at the disposal of the state for the council be used equally. If we are getting 70 per cent, let teachers get 70 per cent for now until the situation is stabilized”.