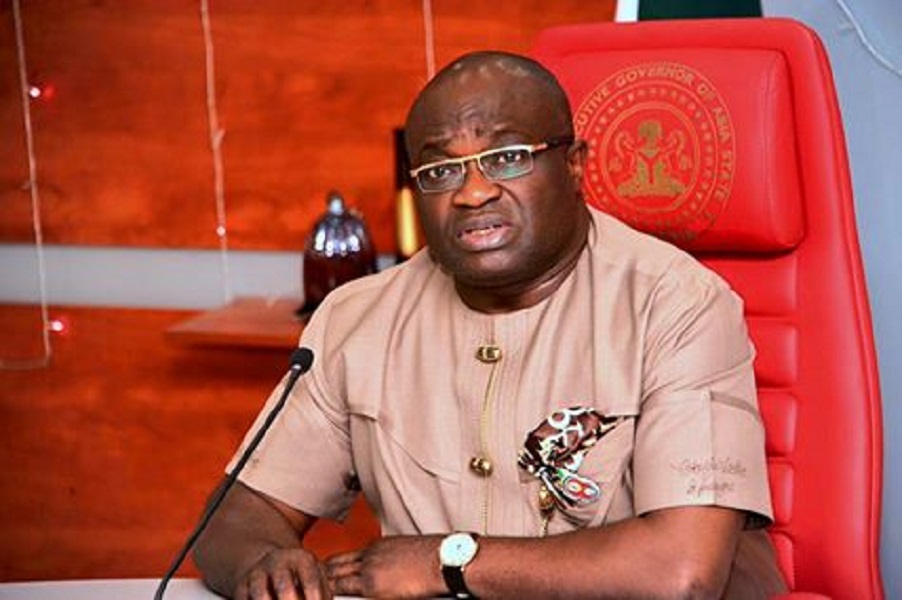 Abia State Governor, Dr Okezie Ikpeazu, has called on the Inspector General of Police (IGP) Mr. Ibrahim Idris, to thoroughly investigate the allegations of Mr. Friday Nwosu bothering on threats to his life.

In a release signed by the Chief Press Secretary to the Governor, Enyinnaya Appolos, Governor Ikpeazu also frowned at what he described as “penchant for unnecessary and frivolous assertions without proof by politicians to curry attention” and demanded full scale investigation into Nwosu’s allegations.

It will be recalled that Nwosu in a petition to the Inspector General of Police accused Governor Okezie Ikpeazu, Senator Theodore Orji, Hon Chinedum Orji and one Ekpe Ekpe of planning to assassinate him.

Governor Ikpeazu, in a petition to the IGP through the the Abia State Attorney General and Commissioner for Justice, Mr. Umeh Kalu SAN, stated in part: ” the said petition (by Nwosu) contains Weighty criminal allegations that are capable of truncating the enduring peace in Abia State and should be investigated to ascertain the veracity of the allegations.

“The truthfulness or falsity of Nwosu’s grave allegations has its consequences in our criminal legal system, for those who plot to kill another as well as those who offer false information to the police are culpable of known offences.”