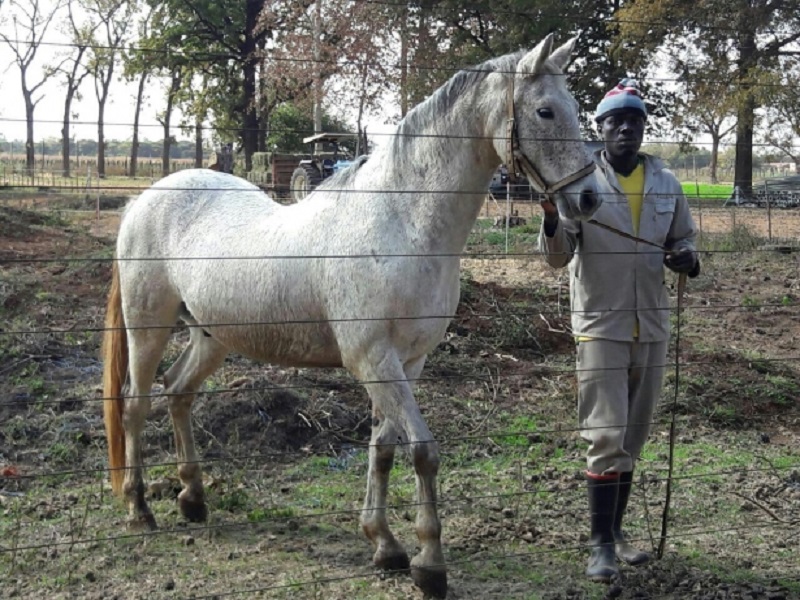 The Bauchi State Government has spent N96m for the purchase of horses for the six emirate councils in the state.

This was disclosed by the state Commissioner for Local government Affairs, Nasurudeen Mohammed during a ministerial press briefing held in the Ministry Information yesterday.

The emirate council that benefited from the horses gift  according to the Commissioner includes Bauchi, Misau, Misau, Dass, Jamare and Ningi

Mohammed also disclose that the sum of N72.9m was spend by the ministry to print uniform indigenes certificate to all the 20 Local Government in the state.

The Commissioner who explained that the ministry serve as a liaison office between the three tiers of government to ensure prudent releases said that the sum of N55m was use to print and distribute revenue receipt for all the 20 local government.

Mohammed stated that the state government settled legal fees and debt of some local government council of the state to safeguard the image of the Governemnt.