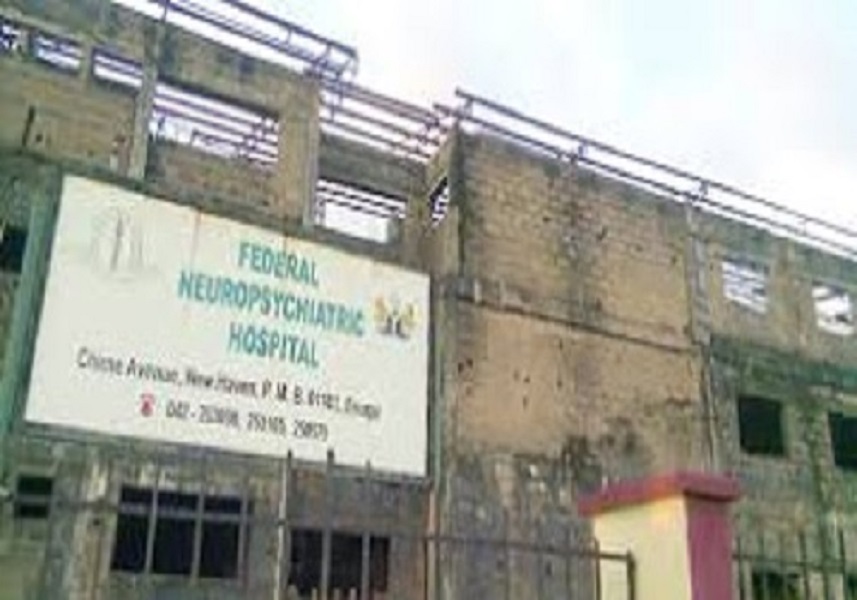 The principal secretary and her alleged accomplice Mrs. Stella Egotanwa was arraigned on two counts charge bothering on obtaining money under false pretence an offence punishable under section 495 (a) and section 386 of the criminal code, cap 30, laws of Enugu state of Nigeria, 2014.

When the offences were read to the two accused to their understanding; Achalla and Egotanwa pleaded not guilty.

The trial Chief Magistrate Chioke however, granted both accused bail on condition that they produce two sureties each who must be senior civil servant with grade level 12 and above with landed property within the jurisdiction of the court.
Police arrested Achalla alongside her alleged accomplice on Wednesday, followed a petition from one Mrs. Agbanyim Roseline to the state police area command alleging that the secretary to the medical director duped and collected over N370,000 from her for employment into the hospital.

A list our correspondent obtained outside the court shows that Achalla collected over N5.8 million from over 23 people to give them employment into the Federal Neuropsychiatric Hospital, Enugu.