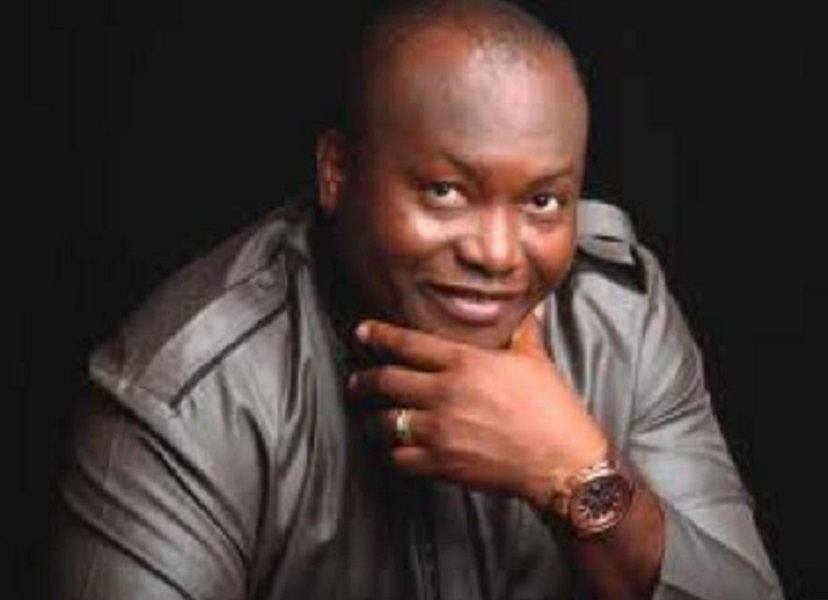 Ohaneze Ndigbo Youth and Nigerian Union of of Journalists southeast zone has called on the federal government to obey the order of federal high Court and release the Managing Director, Capital Oil and Gas, Dr. Patrick Ifeanyi Uba within 48 hour.

They made call in an occasion organised by Authority Newspapers to honour and appreciate the pet projects of the wives of five South East governors yesterday in Enugu.

While te National President of Ohaneze Ndigbo youth wing, Mazi Okechukwu Isiguzoro threatened that the Igbo youths would embark on massive protest if the government failed to release Ifeanyi Uba within 48 hour.

“We are giving the DSS 48 hour to release Ifeanyi Uba from detention and if they failed to do so, we will embark on massive protest in Abuja and other states”, Isiguzoro threatened.

He urged federal government agencies to follow court order in order not to lead Nigeria into anarchy.

“DSS should work in accordance with the rule of law and release the   Authority publisher Ifeanyi Uba within 48hours“, Isiguzo said.

Ealier in an open remark, the chairman of the ocassion, Barr Goddy Uwazurike lauded the authority Newspaper for organising such event.

He urged women leader of Ohaneze Ndigbo to use her prestigous office to mobilise women and children above 18 to come out en-mass to participate in ongoing voter registration.

Uwazurike told them that voters card is their right “you have the right to vote for your right,if you have voters card”.

National president Ohaneze Ndigbo women wing, Mrs Calista Adimmachukwu who said that women are the light promised to use the power to mobilse both women and men to come out and register.