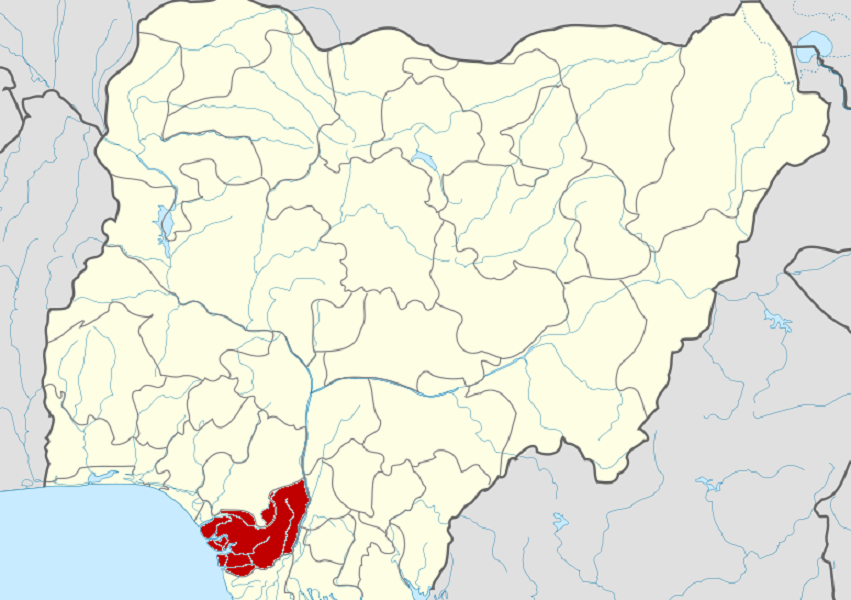 A statement signed by the state Commissioner of Police Mr. Zanna M. Ibrahim made available to newsmen said the kidnappers and the armed robbers died during an exchange of gunfire.

The Police Commissioner said  a team of  officers attached  to  Asaba Division while on usual  night patrol with the assistance  Okpanam  Vigilantee foiled an attempted kidnap of Mr. & Mrs Anthony Umeh  of opposite Asaba Airport area who were on their way to church for  night vigil, adding that one of the suspect  arrested  was identified as Isah by two other suspected already in  custody Haruna Umar and Adamu Mohammed who  all belong to a gang of kidnappers that operate within Okpanam axis.

He further hinted that the trio who were taking a team of operatives to their hideout behind Asaba Airport for possible arrest and recovery of their arms were stacked by their gang members  and were fatally injured and rushed to Federal Medical Centre Asaba, where the Doctor on duty confirmed them death.

In the same vein, Mr. Ibrahim further stated that a distress call was received from one Ovieje. U. Vitalis residing at Apkorero street Ovwian that four armed men came to his house and ordered him and his family to surrender their belongings.

“The state Anti – robbery squad swung into action, the armed robbers on sighting the patrol team opened fire, the police returned with superior fire power killing two of the robbers while others escaped with gun shot injuries. Two locally made cut size guns were recovered.