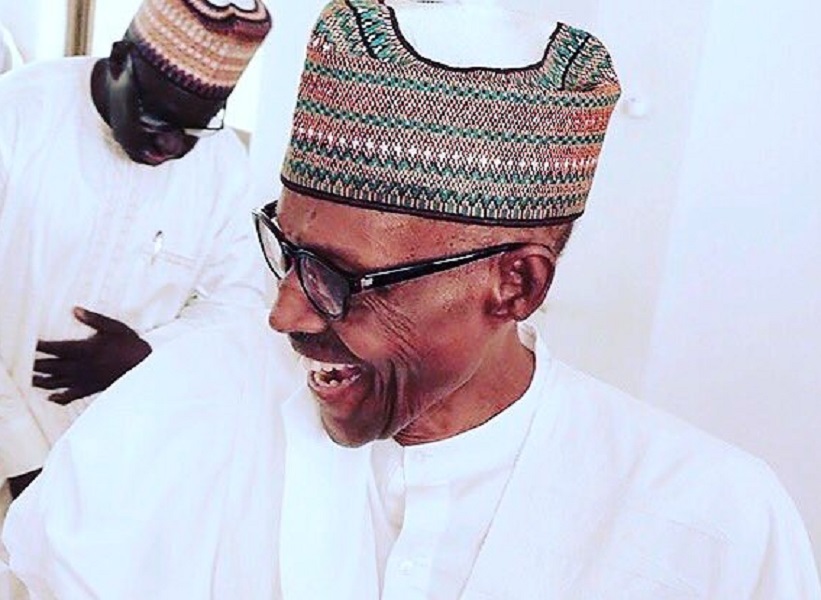 My simple reaction to PMB’s absence for the 3rd consecutive time at the weekly FEC meeting is that the government should come clean on the exact current state of the president’s health. There is nothing to be ashamed of about this. PMB is over 74, for God’s sake. Even younger elements fall ill. There is NO need for a shadowing faceless cabal to hold PMB down in a simulated prison, incognito and incommunicado, denying millions of Nigerians who elected him, including those who did not, of his presence, action and Presidency. It is simply callous and inconsiderate of them. There is no need to put Nigeria on a dangerous precipice, through needless anxiety, curiosity, guesswork, permutations, doubts, analysis, gossips, rumours and conspiracy theories. As President of Nigeria, PMB ceased to be a private citizen from May 29, 2015, when he was sworn into office as Nigerian President and Commander in Chief of the Armed Forces of the Federal Republic of Nigeria.

He automatically became public property, whose deeds, misdeeds, action and inaction, are subjected to rigorous public scrutiny. This is one of the dire prices leaders pay for choosing voluntarily to be leaders.PMB can return to the UK for further medical attention, and rest, whilst his Vice, Prof Yemi Osibanjo, SAN, acts in his place. This happened before for 49 days and heavens did not fall. Heavens will not now fall. I personally, on my part and from my little corner, wish President Buhari speedy recovery, uncommon energy and vigour and God’s guidance and protection, to be able to lead Nigeria to the promised land. Amen.
Chief Mike Ozekhome SAN, Constitutional Lawyer and Human Rights Activist.