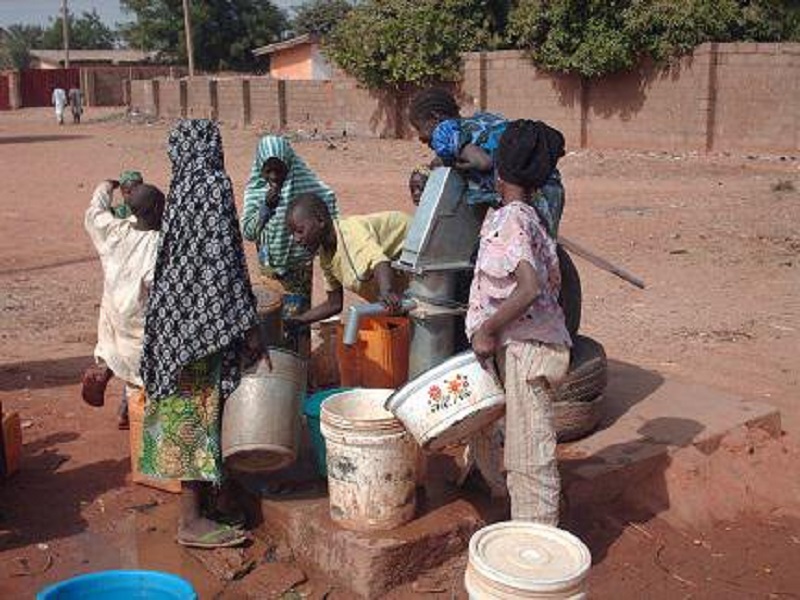 Worried by the level of dilapidation, near collapse of the General Hospital in Darazo and the fear of the resultant effects of promoting the spread of diseases as against their treatments, Governor Mohammed Abubakar has summoned the State Commissioner of Health, Dr Halima Mukaddas, to his office with modalities to immediately commence the overhaul of the hospital.

Governor Abubakar who summoned the commissioner after paying an unscheduled visit to the hospital, according to a statement issued by his Press Secretary, Abubakar Al-Sadique, regretted that the hospital which is the major medical facility in the local government area has been neglected by the past administration.

“It is worrisome that this important medical facility that used to cater for thousands of people of Darazo local government areas, including those in the neighboring states has been left to rot. This administration will not this to continue” the governor said after inspecting the hospital.

Governor Mohammed Abubakar explained that he paid the unscheduled visit to the hospital because it accords him the opportunity of seeing projects and construction sites which scheduled visits don’t allow leaders, and therefore directed the commissioner of health to immediately work out the modalities for the total overhaul of the dilapidated hospital.

Governor Abubakar lamented the poor handling of the health sector by the past administrations in the State, especially at rural level where higher avoidable death rates are recorded, assuring that with the little resources available to the State education and healthcare services will continue to be receiving priority attention under his watch.

In an effort to make healthcare services accessible and affordable to the common man, the Governor Abubakar administration has, among other things constructed and equipped 19 primary healthcare centres with staff quarters and VIP toilets across the State.