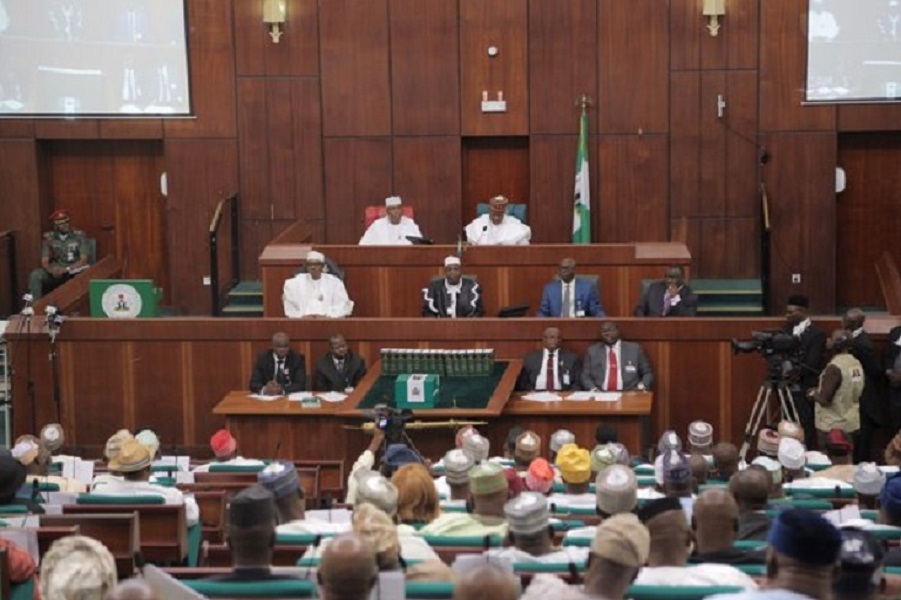 The Senate has announced the cancellation of the planned trip, by its delegation, to South Africa over the xenophobic attacks on Nigerians in that country.

Briefing plenary after a closed-door session of the upper legislative chamber Wednesday morning, the Deputy President of the Senate, Senator Ike Ekweremadu, who presided, said the cancellation became imperative to avoid multiple delegations to the Southern Africa nation.

He said: “On our trip to South Africa, we noted that the House of Representatives insists on going to South Africa independently. We thought we could lead a single and harmonized delegation of the National Assembly to avoid the embarrassment of multiple delegations. The Senate, therefore, decided to pull out to allow the House delegation to proceed”.

It could be recalled that the Senate had on Tuesday, February 28, 2017, resolved to dispatch a delegation of the upper chamber on a parliamentary diplomatic mission to the Parliament of South Africa to register the nation’s displeasure over the resurgence of xenophobic attacks on Nigerians in that country and to dialogue with their South African counterparts on how to end the perennial attacks.

The resolution was sequel to a
motion by Senator Rose Oko (PDP, Cross River North) entitled “Resurgence of Xenophobic Attacks and Extra-judicial Killings of Nigerians in South Africa”.

The delegation was to be led by the Deputy President of the Senate, Senator Ike Ekweremadu.