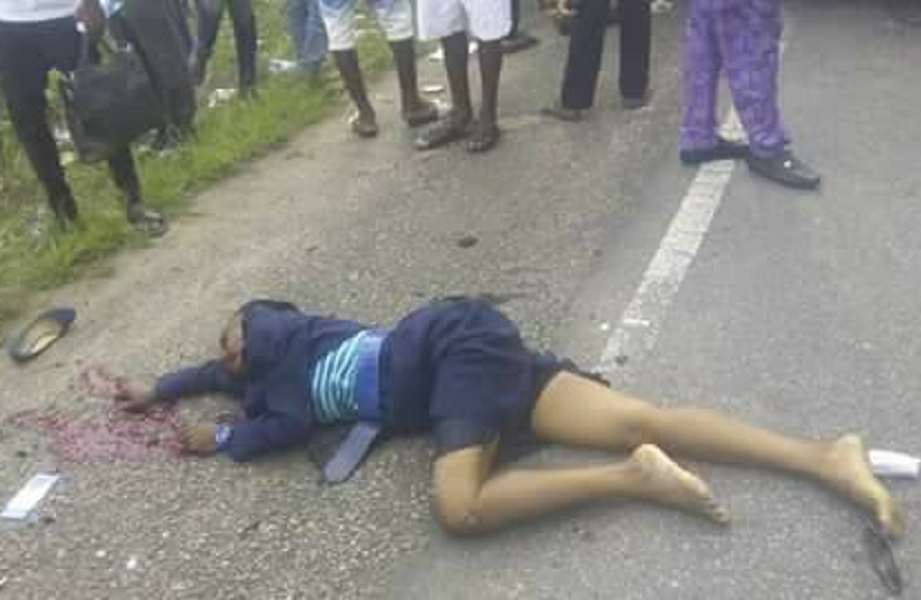 The Warri Correspondent Chapel of the Nigerian Union of Journalists (NUJ), Delta State Council has taken the state governor Mr Ifeanyi Okowa to the public domain, accusing him of been responsible of the auto crash that claimed the lives of three secondary school principals with another in the hospital gasping for life.

The Chapel commiserated with the state Chapter of Nigerian Union of Teachers (NUT), as well as the state chapter of All Nigeria Conference of Principals of Secondary Schools over the death of four of their members.

In a statement signed by Chairman of the chapel, Mr. Akpokona Omafuaire and its Secretary, Mr. Joe Ogbodu and obtained by our correspondent, the arm of the Union took a swipe at Okowa over the uncivilised and labour unfriendly manner the governor handled the teachers two weeks strike.

The chapel therefore called on Okowa-led government to wake up to its responsibility and stop passing buck when the responsibility to take care of citizens’ welfare actually stopped at the state governor’s deck, adding that if the state government had not foreclosed the immediate negotiation with the protesting teachers, the death would possibly not have occurred painfully the way it did.

“The Union received with rude shock the tragic death of the three Secondary School Principals and one Vice Principal who lost their lives in a ghastly motor accident on Friday on their way to honour invitation by Honourable Commissioner for Basic and Secondary Education, Mr Chinedu Ebie in Kwale geared toward resolving the industrial action by the NUT. 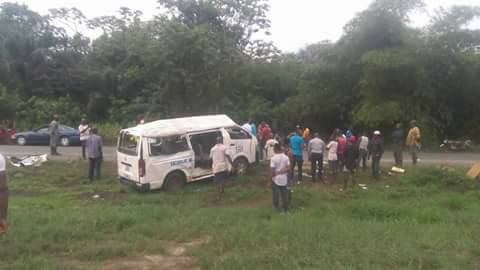 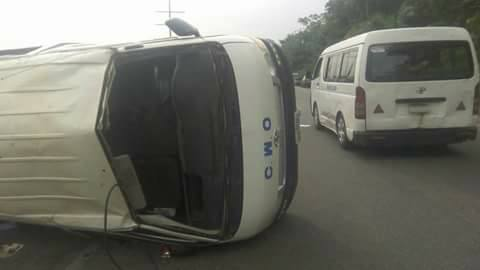 “The threat position taken by the government was an awkward and outdated manner of resolving labour dispute by a government which purport to give prosperity to all Deltans.” the union stated.

While expressing deep condolences to the teachers’ families, NUT, ANCOPSS, and students of schools where the deceased had served before their untimely death, the Union boldly made it clear that the state government was callous in handling the issues of payment of salaries and arrears of the workers which eventually led to this avoidable death.