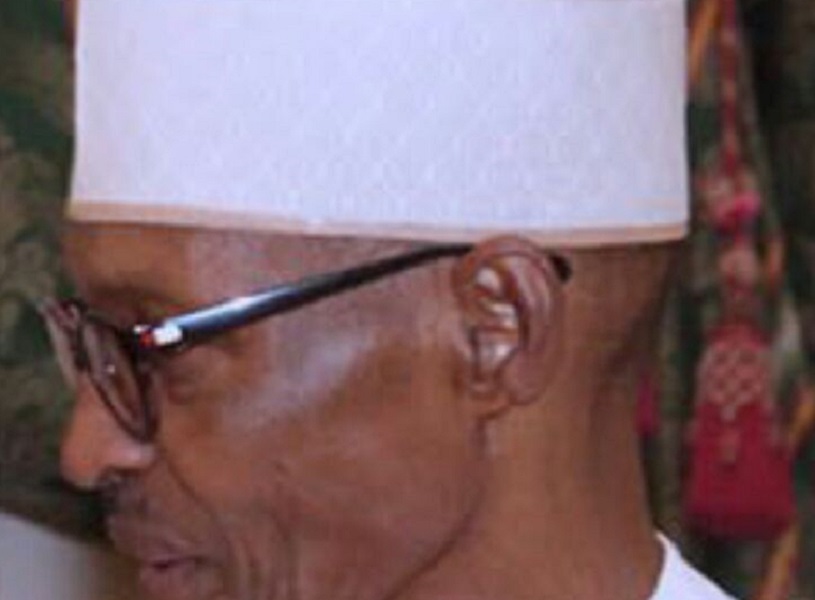 Nigerians continue to worry about president Buhari’s capacity to govern, and whether he is being manipulated by the cabal.

Nigeria’s president’s state of health has been shrouded in secrecy by the nation’s elite and a cabal at the presidency. However, alleged leaked earlier medical reports from ABU teaching hospital revealed the president was suffering from prostate ‘cancer’ and been operated on as early as 2014.

Speech incoherence, weight loss and his admission of having been transfused blood, further reinforce the diagnosis of a chronic illness of the cancerous nature and prostate cancer precisely especially for a man in his seventies. Reports suggest the president has suffered from multiple organ failure probably due to cancer metastasis and has been scheduled for transplants of his kidney and his liver. It is impossible to confirm these as the official spokesmen claim the president was always “hail and hearty” and “just resting.”

After aggressive therapeutic regimes in the United Kingdom over a 51 day period, president Buhari returned to Nigeria without hair, a first ever for him. President Muhammadu Buhari loves his hair and did not even shave it when he went to Saudi Arabia last year.

Hair loss is a common sign of cancer chemotherapy.

Chemotherapy affects rapidly reproducing cells, a property of cancer cells but also of blood and hair cells. People on chemotherapy for this reason, typically need blood transfusions as the president reported, and lose their hair.

“Chemotherapy drugs are powerful medications that attack rapidly growing cancer cells. Unfortunately, these drugs also attack other rapidly growing cells in your body — including those in your hair roots.

“Chemotherapy may cause hair loss all over your body — not just on your scalp. Sometimes your eyelash, eyebrow, armpit, pubic and other body hair also falls out. Some chemotherapy drugs are more likely than others to cause hair loss, and different doses can cause anything from a mere thinning to complete baldness.”

The combination of Buhari’s admission of receiving blood transfusions and his hair loss leave little speculation that the president has been on chemotherapy regimens for cancer. 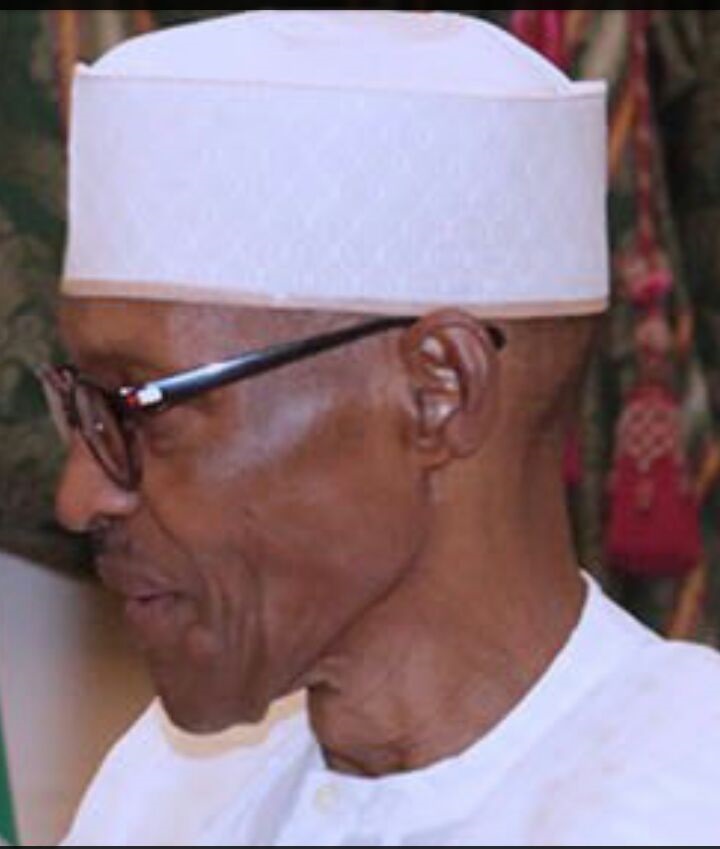 Likely getting worse, Reuters reported that Nigerian diplomatic sources opened up that Buhari has – since assuming office–secretly been routing his notably plentiful foreign trips through London to get continuous medical management. The 50-day ‘stop-over’ is more frightening considering this history of chronic western specialized secret care.

Nobel Laureate Wole Soyinka is the latest well known Nigeria to demand the president reveal his true state of health in the interest of national security.

A cabal greedy to covet Nigeria’s wealth are perceived to be forcing secrecy about the president’s state of health and compelling him to stay in office even as a “dummy” while they plot and operate under his seal.

Apart from the toll on Buhari’s health, the cost implications for the Nigerian populace are of concern especially with the sworn secrecy. A latest report suggests that to avoid public criticism, speculation and calls for his resignation, Buhari may be inviting his physicians from the United Kingdom with their machines to monitor him in Nigeria. The wasteful additional cost of this home-delivered healthcare would be multiple times previous concealed costs. Unimaginable.

The longer this drama is maintained, the worse the prognosis for the frail and vulnerable president and equally weak and desperate nation. Nigeria is bigger than one man and no cabal have the right to manipulate the president and nation.