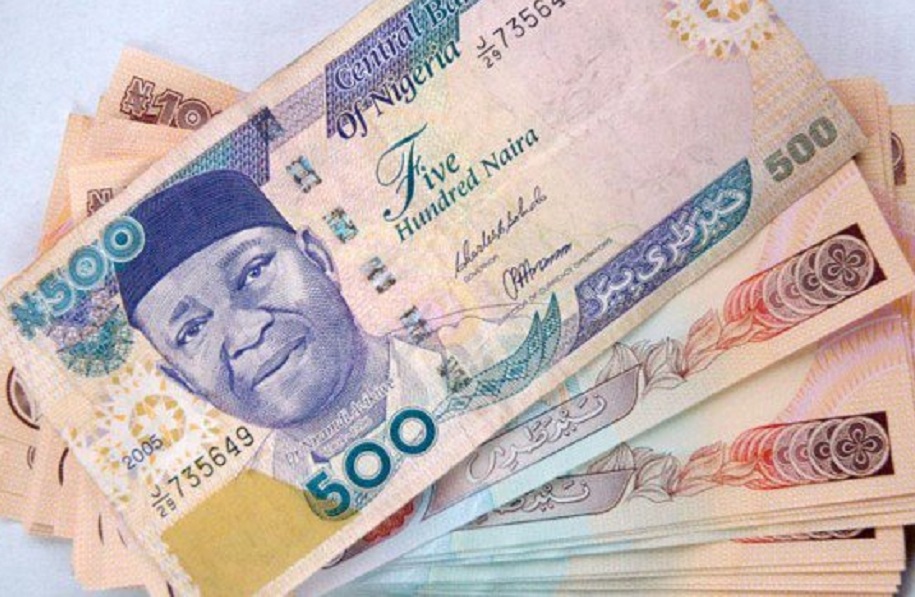 The Nigerian Naira has again crashed to a new record low at parallel market as it now trades at N516 per United States dollar on Thursday, February 16.

The Naira plummeted at the parallel market from N510/dollar on Wednesday, February 15, to a new record low of N516/dollar.

The local currency also depreciated to N630 against the Pound sterling from N625 and crashed against Euro to trade at N538 from N535.

Economic and financial experts are divided over the outlook for the Naira this year but many have said the local currency may depreciate further in the coming months.

According to the Chief Executive Officer, Financial Derivatives Limited, Bismarck Rewane, the local currency would hit 520/dollar this year on the parallel market and touch 350/dollar at the official market.

While an economic expert, Henry Boyo, has predicted that the naira will hit 1000/dollar on the parallel market this year if the Central Bank of Nigeria fails to review its monetary policy framework.

According to him, the current monetary policy framework adopted by the CBN is skewed against the naira.

Analysts have predicted that the naira will face fresh pressure on the parallel market next week, with dollar supply falling short of demand by persons seeking currency to pay school fees abroad, as the CBN continues to ration forex for businesses.

Although the demand for dollar has soared, the naira continues to trade flat at the official interbank window at 305.5 to the dollar.