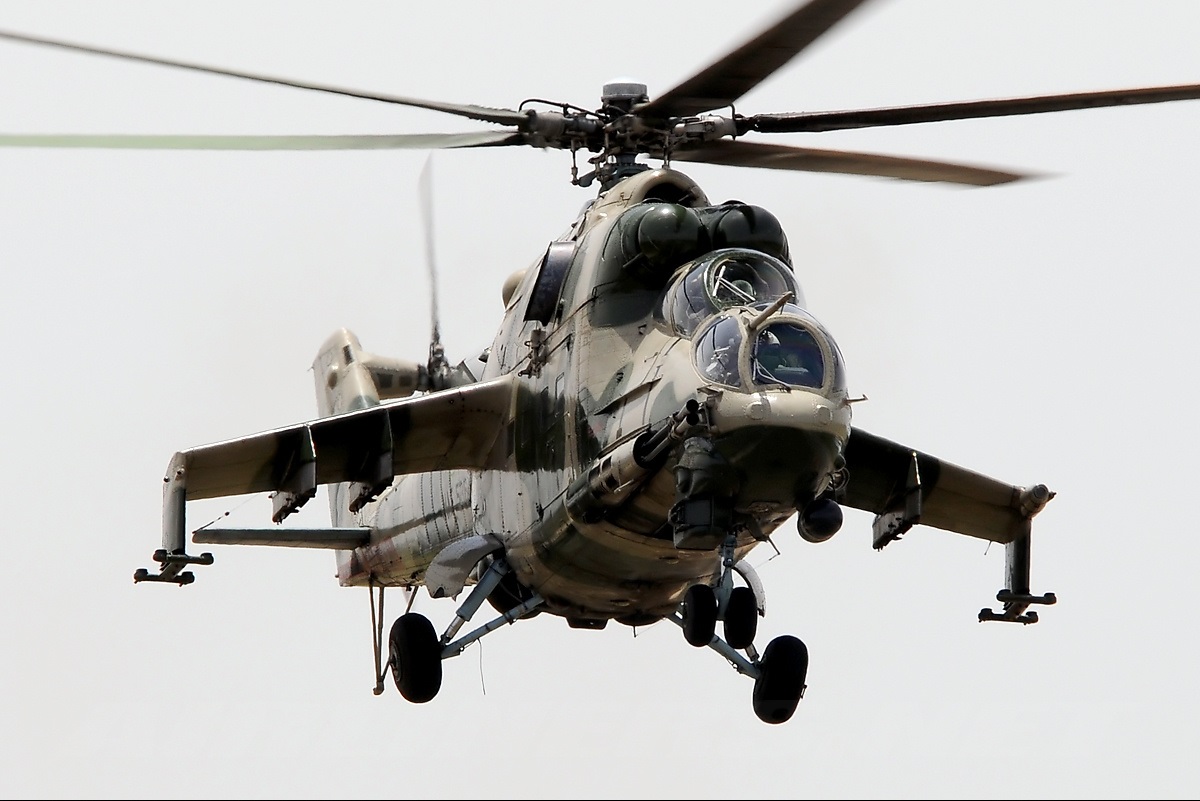 The Minister of Information and Culture, Alhaji Lai Mohammed, has described as utterly tragic the accidental bombing of a civilian community in Rann, Borno State, by a Nigerian Air Force (NAF) jet, causing deaths and injuries.

In a statement in Abuja on Wednesday, the Minister sends his condolences to the families of those who died in the unfortunate bombing and prays for quick recovery for the injured.

Alhaji Mohammed, who recently led members of the BBOG and the media to Yola, where the Air Component of the fight against Boko Haram is based, said he was particularly saddened because the accidental bombing is not a true reflection of the level of professionalism that he witnessed during the visit

”One of the things we went away with after spending some two days at the Tactical Air Command in Yola is the strict adherence to operational guidelines and the high level of professionalism of the officers and men, especially the young pilots who fly high-risk missions day and night.

”Among others, we witnessed pre- and post-mission briefings for the pilots, the high attention paid to details, especially concerning emergencies and weather, and the evacuation plan in case of accidents.

We heard that on several occasions during their sorties, fighter pilots have had to hold their fire after observing the movement of women and children in Sambisa. We also witnessed the same careful disposition when we flew to Sambisa with the pilots.

”It therefore came to me as a rude shock to learn, a few hours after leaving Yola, that one of the fighter jets has accidentally bombed civilians, including aid workers,” he said.

The Minister urged the NAF to continue to take the necessary measures to avoid civilian casualties, as it carries out its challenging task of keeping Nigerians safe

SA to Hon Minister of Information and Culture