The rumor mill has been awash over the health status of the President of the federal republic of Nigeria, General Mohammadu Buhari. The rumors took the airwaves immediately following the President’s sudden departure from Nigeria on a 10-day vacation in the United Kingdom. His sudden disappearance without public address to the nation aided the propagation of the swelling rumor.

Below is photograph released today. According to the information gathered, the photograph was taken today seated with Daisy Danjuma and others. The man in the hat is Ibikunle Amosu.

You be the judge. 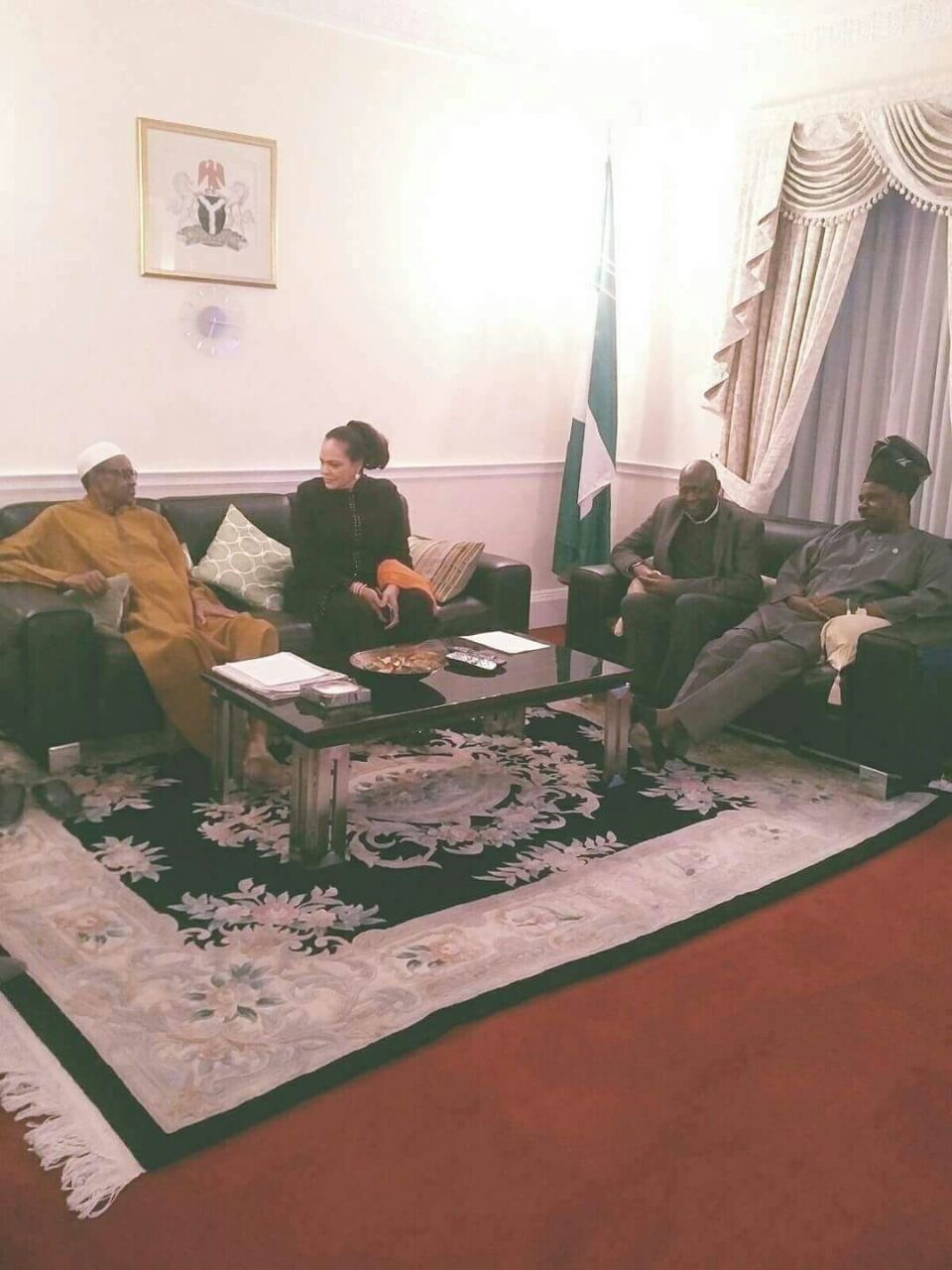 Now compare the above photograph supposedly taken today – against the photograph taken of President Buhari and former vice president Atiku last year when the President went to the UK for a similar medical leave.

Notice the clothing on President Buhari. 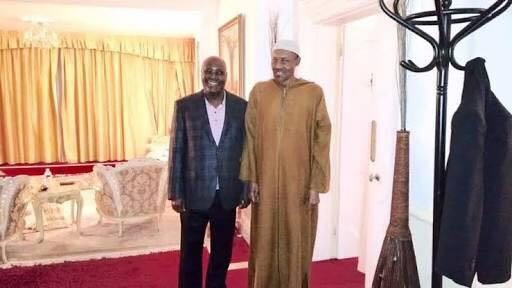