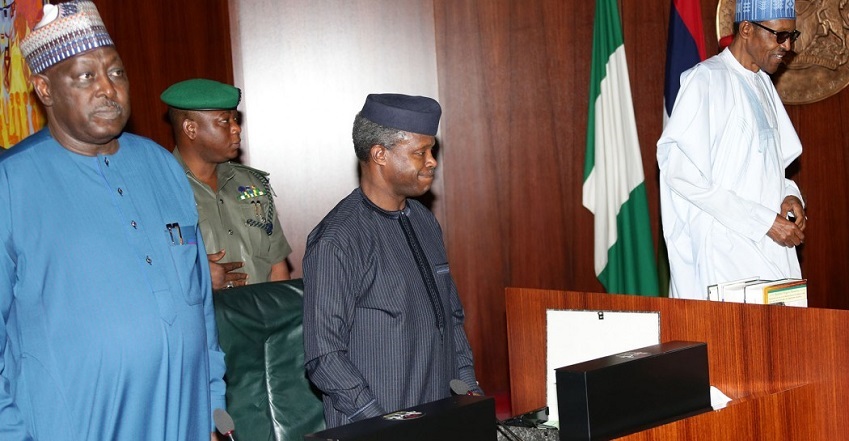 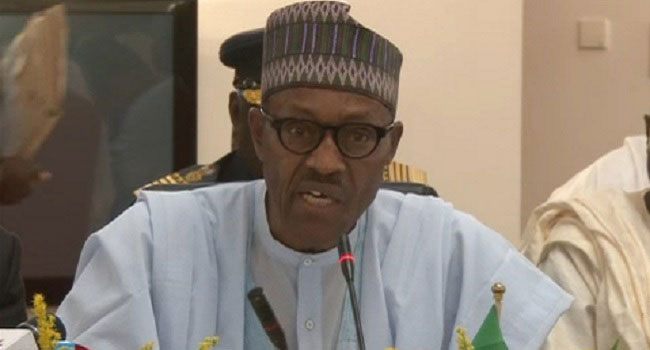 By Ogbonna Casmir
The No-governmental organization, Civil Rights Realisation and Advancement Network (CRRAN) has described President Muhammadu Buhari’s crackdown on the judiciary as an invitation to anarchy.
The group while condemning arrests of Supreme Court Justices by DSS an arm of the executive in whatever pretext is a threat to our democracy and an affront to third tiers of government.
Contained in statement CRRAN issued weekend signed by its executive director, Olu Omotoyo Esq titled: ‘Crackdown on the judiciary; this is not democracy as Nigeria heads towards anarchy’, the rights group called the Chief Justice of Nigeria and the Chairman the National Judicial Council (NJC), Nigeria Bar Association to urgently rise up to condemn this grave assault on the constitution which is the foundation of the country.
“We charge the Chief Justice of Nigeria to rise up to his constitutional role and condemn this grievous attack on the constitution of Nigeria, which clearly states the procedure and gives the absolute power to discipline and remove erring judges.
“The constitutional powers given to the National Judicial Council (NJC) have been grievously attacked and clear attempt has been made to be taken away these powers of National Judicial Council by “coup de dat” on the judiciary by the State Security Service (SSS) on the orders of the Executive.”
Drawing similarity with the United States, as Article 11, of the United States Constitution give the United States House of representatives the sole power of impeachment, and assign the power to try impeachments to the United States Senate. Noted that in over 200 years of democratic experience of the United States of America only fifteen (15) federal judges have been impeached, and of those fifteen: eight were convicted by the Senate, four were acquitted by the Senate, and three resigned before an outcome at trial.
The group cited that in all the US cases removals were done in accordance with the due process of the law by the United States Senate.“Today is the darkest day in the history of the Nigerian judiciary. It is submitted that removal from office of Federal Judges in Nigeria is a constitutional provision. It is surprising that in a nationwide crackdown in Nigeria, according to various media reports, two Supreme Court Justices, three judges from Sokoto, Bauchi and Kano; 2 Federal High Court judges in Abuja have been arrested by the State Security Services (SSS), on the orders of the government”.
Why questioning whether a government elected to power under the provisions of the Nigeria Constitution 1999 (As Amended) can jettison the constitutional provisions on the removal of Judges and claimed that it is fighting corruption. “You cannot remedy the anomaly in the society by not following the constitutional procedures and the extant laws of the land.
“For democracy to flourish, the doctrine of Separation of Powers should be respected. Executive, Legislature and the Judiciary are distinct and independent of each other, though they work together for the progress of the nation.”