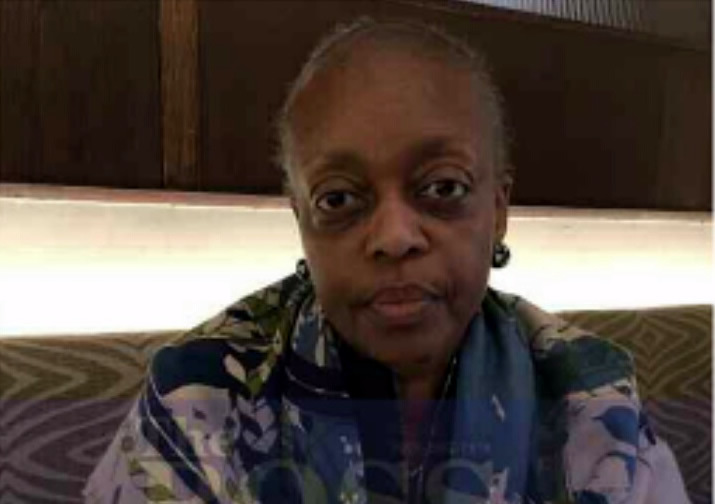 A former Minister of Petroleum Resources, Mrs. Diezani Alison-Madueke, has said she did not use her position to steal Nigeria’s money.

Alison-Maduekwe, who looked frail told the Publisher of Ovation Magazine and TheBoss Newspaper, Dele Momodu, said she performed her duties to the best of her knowledge and abilities.

The former minister had been alleged to have used her position as minister to steal billions of naira from the country’s coffers.