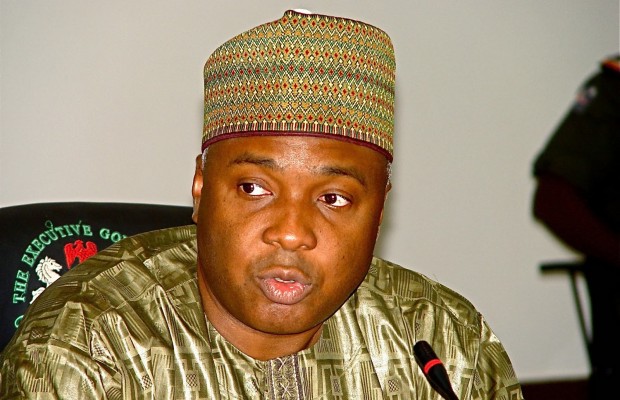 Nigeria@60 Amidst Desolation – By Abba Dukawa

Nigeria’s Place Among Israel’s Lost Tribes: A Call To Arms!