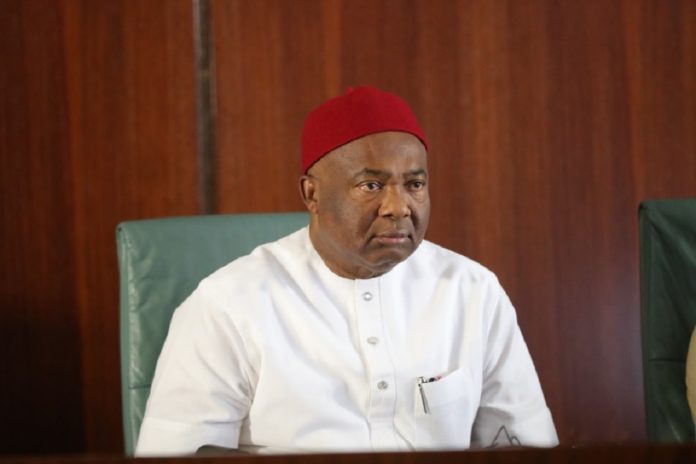 247ureports gathered that the hoodlums took advantage of the calm atmosphere of Easter celebration to invade the centre at the wee hours of Monday.

This development came after the state Commissioner of Police, Nasiru Mohammed said that he had deployed over 4760 police personnel to ensure maximum security during and after the Easter celebration.

It was gathered that there was sporadic shooting of firearms on Monday morning which lasted for three hours before bombing the centre.

Owerri residents and commuters who ply the Okigwe road are apprehensive as the situation is not getting any calmer.