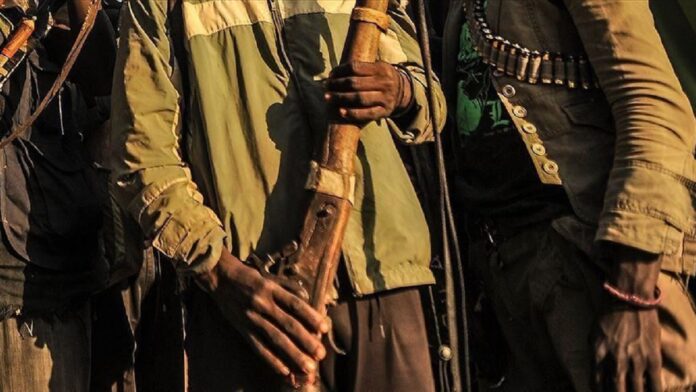 Police in Imo State have confirmed the killing of an oil worker simply identified as Obiezu, younger brother of the state’s Accountant General Valentine Obiezu.

Obiezu, said to be a millionaire, was killed after kidnappers earlier made an unsuccessful attempt to kidnap him in his village, Akatta in Oru East Council area of the state.

Police spokesman Orlando Ikeokwu said the assailants shot him dead when he returned home for the New Year celebrations.

Local sources said Obiezu was driving his Toyota Hilux vehicle along the Orlu-Mgbidi Road when the kidnappers accosted him.

“They didn’t even wait for him to stop the vehicle before opening fire on the car. The gunmen simply pushed him out of the vehicle and drove it away,”.