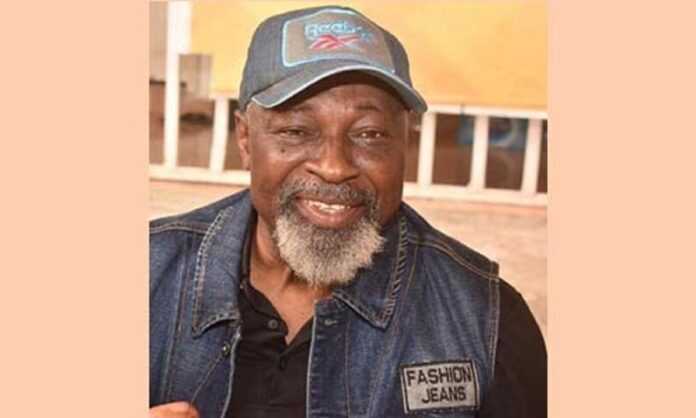 The C E.O. House of Justice, Gloria Mabeiam Ballason Esq has condemned the continuous detention in police custody of the Publisher, Power Steering Magazine, Mr Oga Tom Uhia. Mr. Uhia 73, was picked up by the police on 13 October,2020 allegedly on the orders of the Minister of State for Power Mr Goddy Jeddy Agba.

A statement released by House of Justice reads ” The continuous detention of a journalist and senior citizen, Pa. Oga Tom Uhia in a police  facility for over two weeks now violates the Nigerian Constitutional provision of presumption of innocence until guilt is proven as well as arraignment in court within 24 or 48 hours. It is a condemnable infringement on free  press and expression  which inexorably has a chilling effect on Nigeria’s democracy.”

Continuing, the statement said that it was “concerning that at a time Nigeria is in the eye of the globe for police brutality executive might is being employed to detain a journalist in police custody for over two weeks. Surely, the Nigeria Police Force headquarters through its spokesperson, Mr. Frank Mba cannot claim that Mr. Uhia is being detained by order of court when he has neither been arraigned before any court nor has any remand order or detention warrant been made available to his lawyers; ” the statement read.