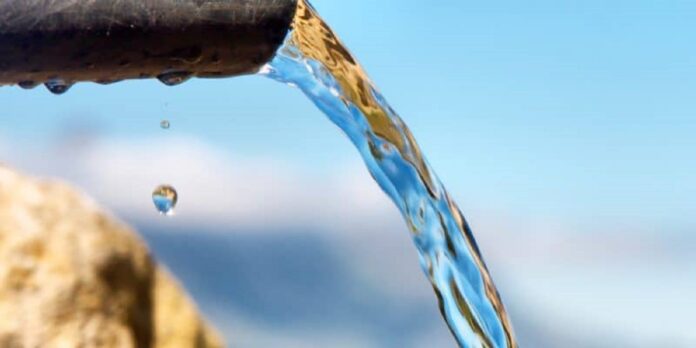 Onyia disclosed this on Sunday in Enugu after his emergence as the leader of the town union following a keenly contested election.

He said that members of the community had grappled with good source of drinking water, adding that it was time to sort it out through communal efforts.

He said that the priority of the newly elected town union executive would be to provide functional potable water in the community.

He said that the community would take advantage of the World Bank assisted Community and Social Development Programme (CSDP) in the state to achieve the mandate.

The president general said that the union would boost human capital development in the area by empowering the youths with basic skills in Information Communication Technology (ICT).

He, however, said that the community cannot achieve much if they are torn by factions.

“There have been discordant voices in the community by people with diverse interests. So, the first thing we want to achieve is to unite the community.

“We have set out to open a computer center in our town hall in order to give free training on ICT to our youths.

“The water challenge in this community will be sorted out with the collaboration of relevant government agencies,” Onyia said.

In an interview, a member of the community, Chief Flavour Eze congratulated the new president general and other elected officials.

Eze said that what the community needed was the enabling environment to make life more meaning for its inhabitants.

He urged the union executive members to strive towards achieving their targets.

Earlier, the Chairman of the electoral committee, Chief Emmanuel Oyii had announced the results of election Onyii announced that Onyia polled 71 out of 80 votes to beat three other contestants in the delegates election.

The election was supervised by the security agencies in the local government area including the police, the Nigeria Security and Civil Defense Corps (NSCDC), and the State Intelligence Bureau.