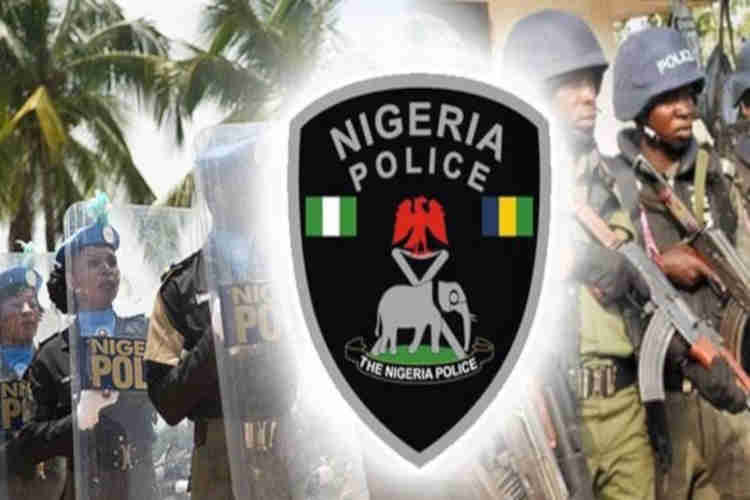 The Police Command in Anambra on Wednesday confirmed the killing of Chief Frank Igboka, the President-General of Nimo community in Njikoka Local Government Area of the state  by unknown gunmen.

The state Police Public Relations Officer (PPRO), Mr Haruna Mohammed, who confirmed the incident in a statement in Awka, said the deceased was shot in his car near Nimo Market.

The News Agency of Nigeria (NAN) reports that late Igboka recently bagged the award of “Hero of Njikoka.

“At about 8:18pm of April 16, there were sporadic gunshots around Nimo Market in Njikoka Local Government Area.

“Police patrol team attached to Nimo Division rushed to the scene and discovered one Chief Frank Anthony Igboka on the driver’s seat of his Chevrolet SUV vehicle lying unconscious in the pool of his blood.

“His body was riddled with bullets,” Mohammed, a Superintendent of Police (SP), stated.

According to him, the victim was rushed to Beke Hospital, Nimo, where he was confirmed dead by a medical doctor and the corpse was later deposited at the hospital morgue.

He said preliminary investigation revealed that the victim was shot at a close range by four armed men who escaped in a pickup van towards Abacha-Eziowelle road.

The PPRO added, “Twenty-five expended 7.62 mm ammunition was recovered at the scene.

“The state Commissioner of Police, Mr Mustapha Dandaura, has visited the scene and ordered a full scale investigation to ascertain circumstances surrounding the incident and bring perpetrators to justice.”

Mohammed appealed to the public to avail the command with useful information that could help in arresting the perpetrators of the dastardly act using a police emergency number: 07039194332.