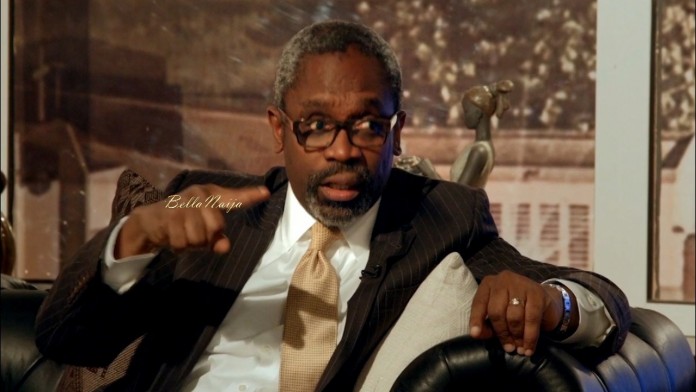 The All Progressives Congress (APC) has adopted Femi Gbajabiamila as its candidate for the position of the Speaker of the House of Representatives in the 9th National Assembly.

The Spokesman of the party, Lanre Issa-Onilu, this development was reached after an intensive deliberation with the APC’s House of Representatives members-elect at a dinner with President Muhammadu Buhari at the Banquet Hall of Aso Villa.

The APC spokesman, who posted this information on APC platform on Tuesday night, also revealed thst Deputy Speaker position has been zoned to the North Central.

Representatives members-elect and later went into closed doors session with them.

President Buhari had on March 26 also hosted Senators-elect of the APC to a similar dinner at the Presidential Villa.