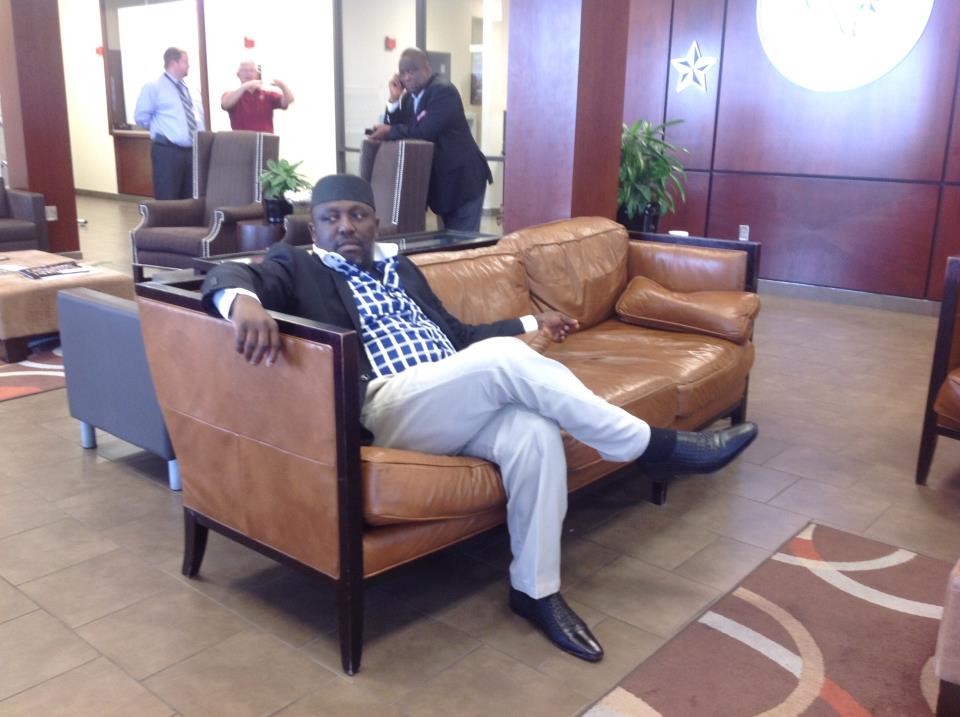 The last may not have been heard about the Imo State governor, Owelle Rochas Okorocha’s involvement in homosexualism, as investigation by our reporter has revealed that the governor has opened a goy night club in the city of Owerri.

According to a reliable source, the club house located beside IBC premises, Akanchawa/Concorde Avenue, Owerri is owned by Governor Okorocha using the owner of Disney Hotels, Victor Nwanaforo as a front.

It was gathered that the club commenced operation and only allows men with their cards since late last year.

This hangout is a white bungalow that hardly gives itself away. It looks like the regular club inside with heavy interior decorations.

It normally starts at 8pm with some big boys in town. But, on a continued wait if you wait long enough, you will notice young and middle aged men strolling into the premises to the dance hall. And that is where the real action is.

It was learnt that men and young boys are selected before entering the dance floor. The mode of selection is based on membership cards.