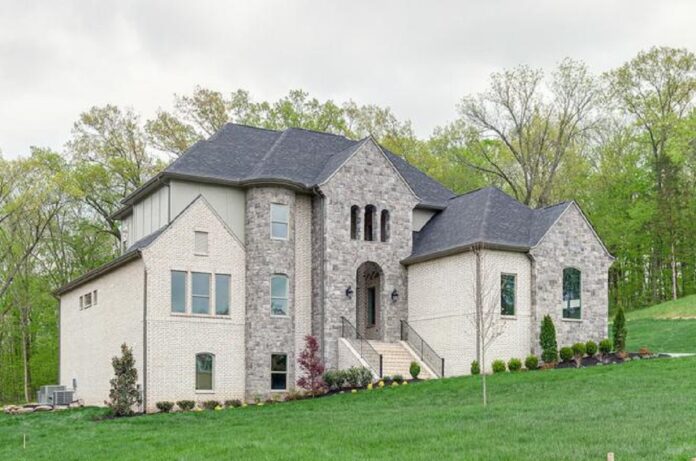 Amidst the cries of corona virus induced hardship and economic downturn and delay payment of salaries by several state governments to civil servants, some of the operators of the levers of the state government find themselves dipping their hands in the State kitty in utter heartlessness.

On April 22, 2020 – during the peak periods of the corona virus in Nigeria and internationally – during the period of national and international lockdown, the Chief of State, Chief Primus Odili purchased a palatial home at 1804 Terrabrooke Private Court, Brentwood, Tennessee for the exact price of $1,818,718. He purchased the palatial home from Partners in Building of TN LLC through Chuddy Nnodu of Hodges and Fooshee Realty Inc.

The house was purchased under the names of Mrs Maureen C Odili and Primus Odili. Click on the link to see more details of the purchased house. https://www.williamsonhomepage.com/brentwood/just-sold-property-transfers-as-of-april-21-2020/article_3c236bc4-9391-11ea-ae53-83b66d0dad1e.html?fbclid=IwAR3zl_1T4_eBcQxj4jcSe0IzFeE7K0CHfIpgo9a61ZhErsE2cNWOcBiyS04

The palatial home seats on a 1.1 Arce of compound and has six bath rooms, six bed rooms. The house has an area of 5,575sq ft.

Prior to becoming a staff of the Obiano administration, Primus Odili worked as an administrative assistant for a private clinic in Nashville – where he was discharged shortly before his return to serve the Obiano administration – initially at the capacity of Special Assistant on Special Duties. After the successful reelection of Governor Obiano, he was appointed the Chief of Staff. He is considered Man-Friday to the Governor. He is the closest man to the Governor.

In the words of Chukwudi Uzodike who knew Primus Odili prior to his becoming the man-Friday to the Governor – “This particular Chief of Staff to Obiano, Mr Primus Odili was a former seminarian who STOLE funds entrusted to his care to buy a flight ticket to America. Once there, he left his vocation and started to train as a nurse’s Aide. While working for one Dr John C Nwofia, a well-known Spine consultant and Medical rehabilitation Specialist with a big Clinic at Brentwood, Nashville, Primus Odili colluded with Maureen who was the doctor’s account officer and they both stole money from the Doctor’s Practice running into about 18,000 dollars. He was almost jailed if not for the intervention of well-meaning Igbos who put some money together to reimburse some of the money to the doctor and plead with him to drop all criminal charges on the condition that Primus Odili will make installmental payment on the rest of the stolen funds. This is a fact. The records are right there in USA. Primus later married the Maureen from Edo State that was his accomplice in the crime. It is such a character that Willie Obiano brought back from America to impose on Anambra People as his Chief of Staff all in the name of Aguleri kparakpo. An almost convicted fraudster and thief. Why will the same man not loot Anambra State coffers dry as he has just done by spending close to 2 million dollars on a home in USA that his salary as a chief of Staff to a governor in Anambra state cannot support? It doesn’t come as surprise. Someone who could steal from d church?”

It is not certain the Governor is aware of the purchase of the home – or the corrupt activities of his Chief of Staff.

Two years ago, the Economic and Financial Crimes Commission [EFCC] had previously invited Primus Odili over allegations of financial misappropriation – and may have detained him. The anti-graft agency investigated him but till date the Ibrahim Magu led EFCC have yet to finalize on the investigations. 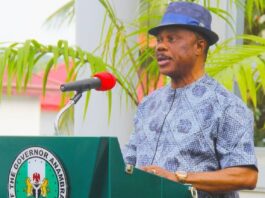 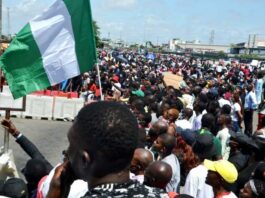 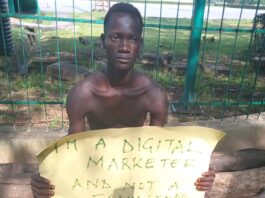