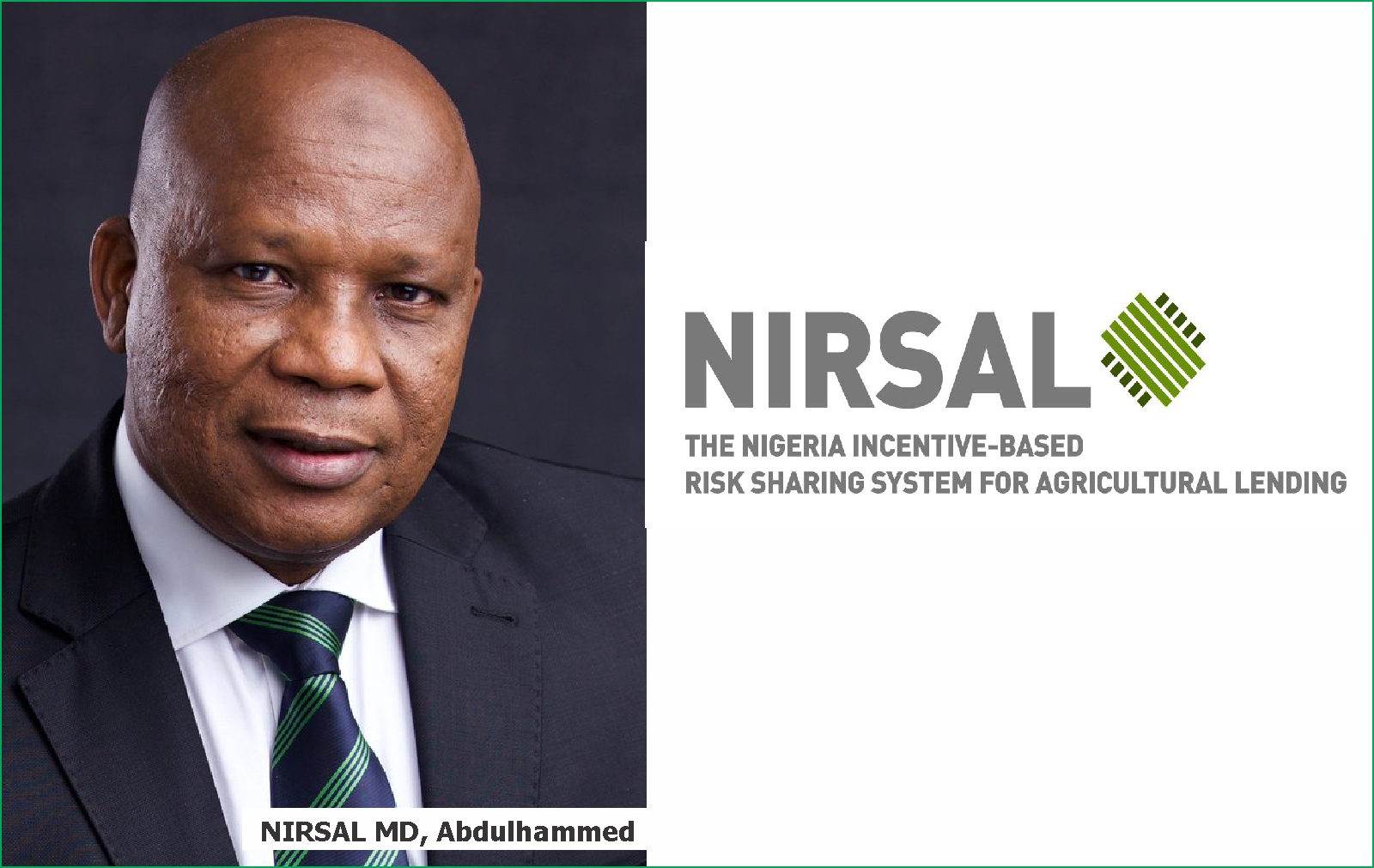 An Abuja based Non-Government Organization, Transparency for National Development, has called on the Central Bank of Nigeria (CBN) and anti-corruption agencies to commence the probe of the stewardship of the managing director of Nigeria Incentive-Based Risk Sharing System for Agriculture Lending (NIRSAL), Aliyu AbdulHameed, whom they described as unfit for trust to pilot the affairs of such an important organ of government going by his leadership antecedents at the organization.

In a letter of petition submitted to this medium by the NGO and signed by its National Director for Legal Services, Barr. Edward Shikzum, it was alleged that at several instances, AbdulHameed had violated the executive directive of President Buhari to public servants on flying first class while on official assignments that has cost NIRSAL unnecessary economic burden against laid down policies that should not be wished away for any reason.

Transparency alleged that the managing director had misappropriated N342 million that was released on July 19, 2018 by the Central Bank of Nigeria under its Anchor Borrowers Programme (ABP), an action that caused the loss of about N600million, and that N1 billion was withheld by NIRSAL in respect of Imo and Delta States Intervention Fund that should be further investigated to expose other cases of suspected malfeasance associated with the withhold.

Barr. Shikzum stated that contrary to Mr. President’s directive of placing a ban on foreign trainings, the managing director violated the executive directive and dispatched some NIRSAL selected staff to South Africa that should be further verified to dig deep down into the cause of the violation and insubordination, stressing that the engagement of Nextzone, Blue Accord and Global Knowledge Consulting by NIRSAL needs further check to expose suspected case of compromise for corrupt practice as the engagement from documents made available has violated the Federal Government’s rules of engagement as was circulated through an official circular signed by the former Secretary to the Government of the Federation (SGF), Sen. Anyim Pius Anyim and relevant sections of the Public Procurement Act.

The NGO further stated that one Babangida AbdulHamid, suspected to be a blood brother of Aliyu AbdulHamid (managing director), is the Technical Assistant of NIRSAL who handles all procurement related matters of the organization which shows a clear case of nepotism, compromise and ease of corrupt practices that should be further verified and acted upon if the people’s confidence is of any value to agricultural policies of President Buhari, Central Bank of Nigeria, NIRSAL, Civil Society Groups  and the anti-corruption fight of the President Buhari administration.

It further stated that, “apart from Babangida AbdulHamid, there is also Imran AbdulHamamid, who is suspected to be a biological son of Aliyu AbdulHamid that was co-opted into NIRSAL to serve as its sole supplier of office equipments, Desk top computers, laptops and other office requirements. Most of the supply contracts are suspiciously awarded from memos in our possession in violation of the Public Procurement Act that needs discreet investigation to clear the cloud beclouding transparency and probity in the affairs of NIRSAL under Aliyu AbdulHamid. We confirmed the relationship between Aliyu AbdulHamid, Babangida AbdulHamid and Imran from their Yola (Adamawa State) ancestral home to verify our claim”.

The NGO added that should a discreet investigation be conducted as requested, several cases of fraud, diversion, violation of presidential directives and nepotism shall be exposed as there are several cases of backdating of documents to tally with current requests to cover either violation of presidential directives, supplies or misappropriation of public funds under different guises.

“A check at NIRSAL reveals that the managing director apart from being dictatorial, pompous and administering the organization with primitiveness, he boasts of having the backing of his blood brother at the CBN and connected to the presidency for cover”.

Meanwhile, despite several pleas and attempts to reach the managing director for his side of the story were turned down by overzealous and poorly trained security guards strategically stationed at the entrance of NIRSAL as one of them expressed his fear of immediate sack should he allow our reporter entry into the premises without a valid invitation from any member of staff.

More revelations in our subsequent editions