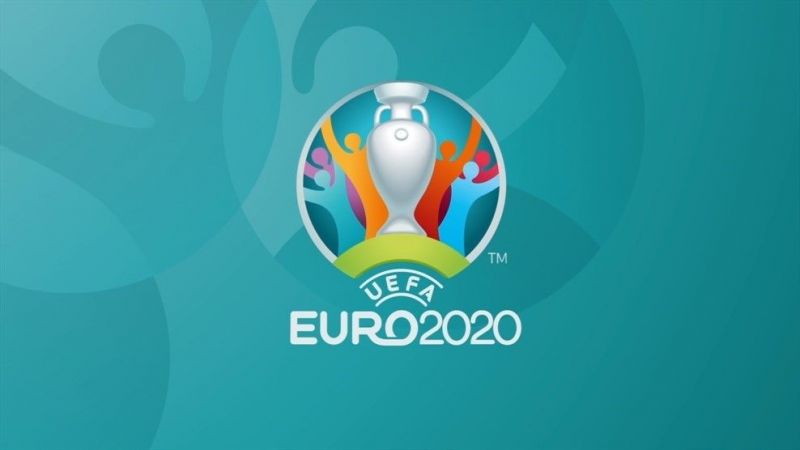 England could walk off the pitch if they hear racist abuse in the stands during their upcoming Euro 2020 qualifiers against the Czech Republic and Bulgaria.

Several incidents of racist abuse have blighted the Premier League this season while Monday’s match with Bulgaria will be played in a partially closed stadium because of the host fans’ racist behaviour in June.

Chelsea striker, Tammy Abraham, told reporters that the squad has discussed what to do if there is more racist abuse in the stands.

“Harry Kane, the captain, even said that if we’re not happy if a player is not happy, we all come off the pitch together.’’

Under UEFA rules, there is a three-step protocol for racist abuse, which can end with a match being abandoned.

Abraham said England would consider just walking off the pitch, a feeling backed up by team-mate Trent Alexander-Arnold.

“If it does get extreme we may have to take a different action,’’ he said.

“It’s a team decision, one that we all need to make.

“It doesn’t matter if one player is abused or the team, we are one group.

“Nobody should be made to feel uncomfortable on the pitch.

“Everyone should be given the chance to play in a fair environment.

“We are a team. If one person is abused then we all are, we are one big family.’’