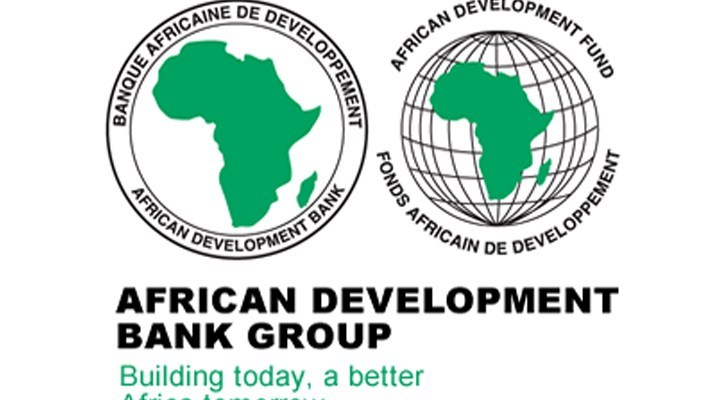 According to a statement issued in Awka, the Anambra State capital today by the Commissioner for Information and Public Enlightenment, Mr C. Don Adinuba, the governor, a former top banker and accountant, said that Mrs Anohu-Amaizu was chosen for the new job purely on merit.

“He graduated from the university with distinction and made a fundamental difference on the global scene before he was brought back to Nigeria in 2011 to serve as Minister of Agriculture, a job he carried out with utmost admiration.

“Therefore, no one was surprised when he became the first Nigerian to be named the AfDB president four years ago.

“The world has since taken note of his talent for innovation and ability to deliver superior performance, as evidenced by the fact that Dr Adesina was the toast of leaders of G-7 at their recent meeting in France”.

Governor Obiano also praised Mrs Anohu-Amaizu for what he called her impressive accomplishments.

Noting that she is a highly accomplished international corporate lawyer and member of the London Stock Exchange Africa Advisory Board, Governor Obiano described Mrs Anohu-Amaizu as “yet another Anambra Amazon who stands the state in good and enviable stead as the light of the nation”.

Mrs Anohu-Amaizu’s tenure as director general of the National Pension Commission of Nigeria for five years is widely praised for, among other things, raising the number of participants in the pension scheme from five to eight million. Her work at the Bureau of Public Enterprises (BPE) under the leadership of Malam el Rufai, who was to become the Kaduna State governor, has also earned commendation. She was active in the successful privatization of such huge state-owned enterprises as Nicon Hilton in Abuja.

Obiano believes that Anohu-Amazu will bring to bear on her new assignment a formidable track record in formulating investment strategies that will fetch extensive knowledge of institutional investment practice and experience in attracting new capital.

The AfDB will hold the 2019 Africa Investment Forum on November 11 – 13 in Johannesburg, South Africa, with Anohu-Amazu in charge. Last year’s forum attracted $39 billion in investment interests for bankable deals in Africa.

Dr Akinwunmi Adesina is full of praise for Anohu-Amazu, observing “Her can-do attitude, leadership, hands-on experience in working with global pension funds and institutional investors, and extensive global networks among institutional investors, will significantly position and help the Africa Investment Forum to drive its global agenda to attract more investments to Africa.”